Spotting the Signs of Modern Slavery in Our Supply Chain

With the introduction of The Modern Slavery Act 2015, it seems quite apparent that despite what many of us would like to believe, slavery is far from being a thing of the past.

According to a 2016 report by the Global Slavery Index, a staggering 45.8 million people across 167 countries are estimated to be the victims of some form of modern slavery, with approximately 11,700 people falling victim in the UK.

For many of us, this may be happening right under our nose, but without knowing how to identify the red flags, this abhorrent crime could be passing us by unnoticed.

So, how can you spot the signs of modern slavery and ensure that it isn't happening in your supply chain? 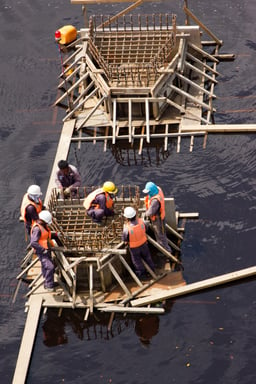 Firstly, you must establish visibility by understanding your supply chain and where your products and services come from. Modern slavery can come in many different forms, so it is vital that you are able to identify the red flags that may indicate a potential problem. For example, look into recruitment fees, migratory workforces, and be aware of which countries and regions are at greater risk of slavery in the work force.

Many victims will look malnourished and may appear withdrawn when you try to communicate with them. Signs of physical abuse could be apparent, such as bruising and other injuries.

Victims may not be allowed to travel alone and will not be in possession of their passport. They may seem under the influence of others, have little interaction, and be unfamiliar with the surroundings in which they are working.

A victim of modern slavery will likely have an extremely poor standard of living, often staying on site in cramped and dirty conditions with other workers. It is also quite possible that they would not know their home or work address.

As well as having no form of identification, such as a passport, a victim of modern slavery will likely have very few personal possessions and wear the same clothes every day. These clothes could appear unsuitable for their working conditions.

It is quite common for victims of modern slavery to avoid eye contact, continually appear frightened, and allow others to speak for them when addressed directly. They will be very reluctant to ask for help, quite possibly due to fear of further abuse or fear of deportation. 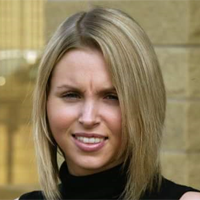 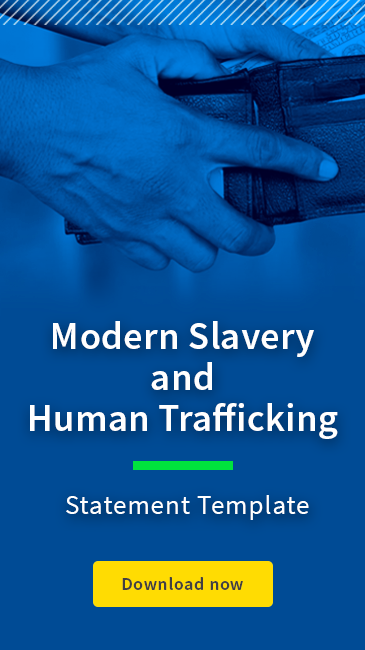 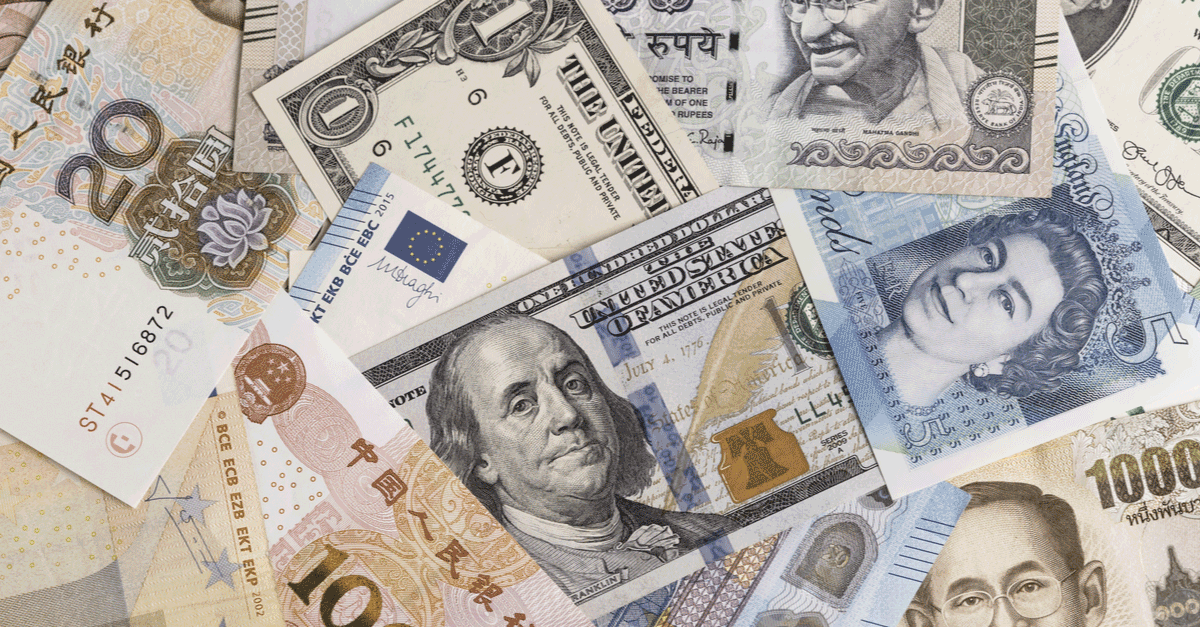 Monetary fines are the most common punishment for financial crimes. They serve as a powerful tool for encouraging companies to apply best practices to ensure 100% compliance. Yet, despite all the ...

What are the Best Workplace Learning Theories?

Learning theories have been developing for decades, each has their own merits. We look at six of the most well established theories to explain how you can use them to improve outcomes. When designing ...

Penalties for breaching the GDPR can reach up to €20 million or 4% of annual global turnover, whichever is highest. We examine the size and reasons for the biggest GDPR fines of 2019. Ever since ...

The FCA issued a record total of £392 million in fines in 2019. In fact, the two largest fines in 2019 were larger than the 2018 totals. We've analysed they key corporate and individual fines in ...