Why Tax Evasion Is Bad For Business

We all know that tax evasion is illegal, but the UK Parliament has gone one step further by introducing legislation to criminalise failure to prevent tax evasion.

Businesses are now liable for failure to prevent tax evasion

The Criminal Finances Bill 2016-17, introduced a range of new offences in a bid to crack down on financial crime. Included were two specific offences related to tax evasion.

Now companies can find themselves liable for failing to prevent the facilitation of tax evasion. In other words, professional advisors who help their clients to evade tax could face fines of up to £3,000. What's more, HM Revenue & Customs (HMRC) will not be shy in naming and shaming those companies involved.

The bill should come as no surprise. During her leadership campaign to pursue companies over tax avoidance, the UK Prime Minister at the time, Theresa May, stated:

“It doesn’t matter to me whether you’re Amazon, Google or Starbucks, you have a duty to put something back, you have a debt to fellow citizens and you have a responsibility to pay your taxes.”

The UK was one of the first countries in the world to introduce this power. The Bill brought with it new criminal offences applying to all organisations, whether or not they are based in the UK.

This means that a company will be held liable if one of its employees or contractors is proven to have aided and abetted a person in evading tax, even if the company didn't have any knowledge of the associated persons facilitating tax evasion.

These offences bear resemblance to the corporate offence under the Bribery Act in that they are extraterritorial - they cover conduct that takes place anywhere in the world.

According to GOV.UK, HMRC has secured over £130 billion in additional compliance revenues as a result of actions to tackle tax evasion, avoidance and non-compliance, since 2010.

As well as 30+ free compliance training aids, we regularly publish informative Financial Crime blogs. And, if you're looking for a risk management training solution, why not visit our Risk Management course library. 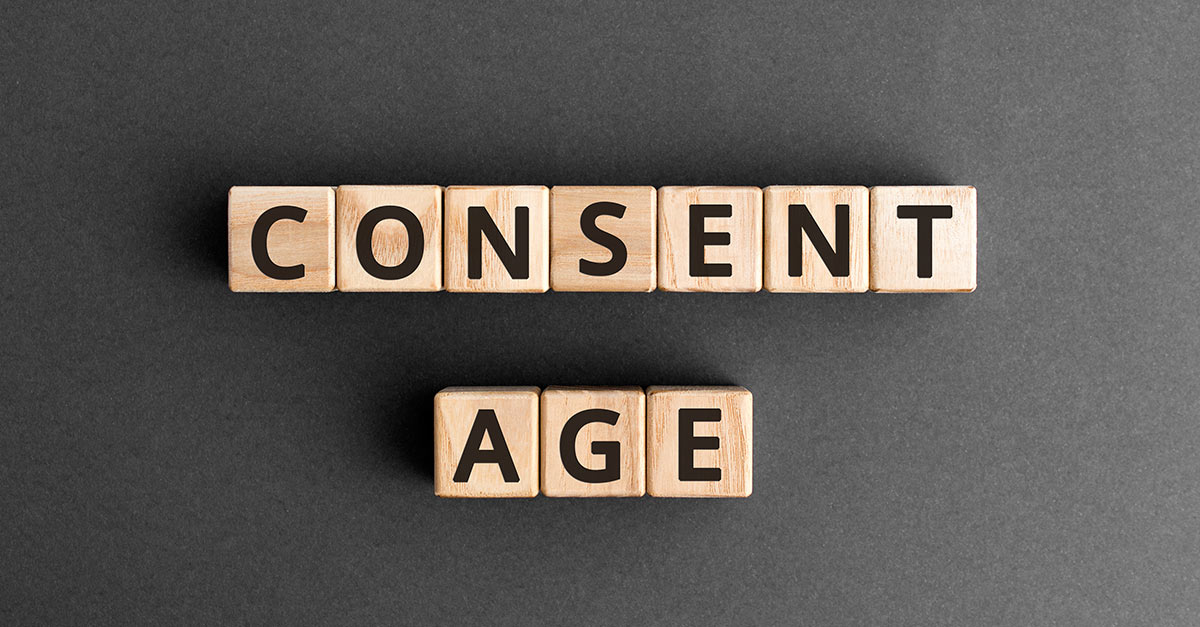 GDPR brought with it new rules to better protect personal data. Not only to protect adults privacy, but also to guard children against exploitation. So what is the age of consent? As adults we can of ... 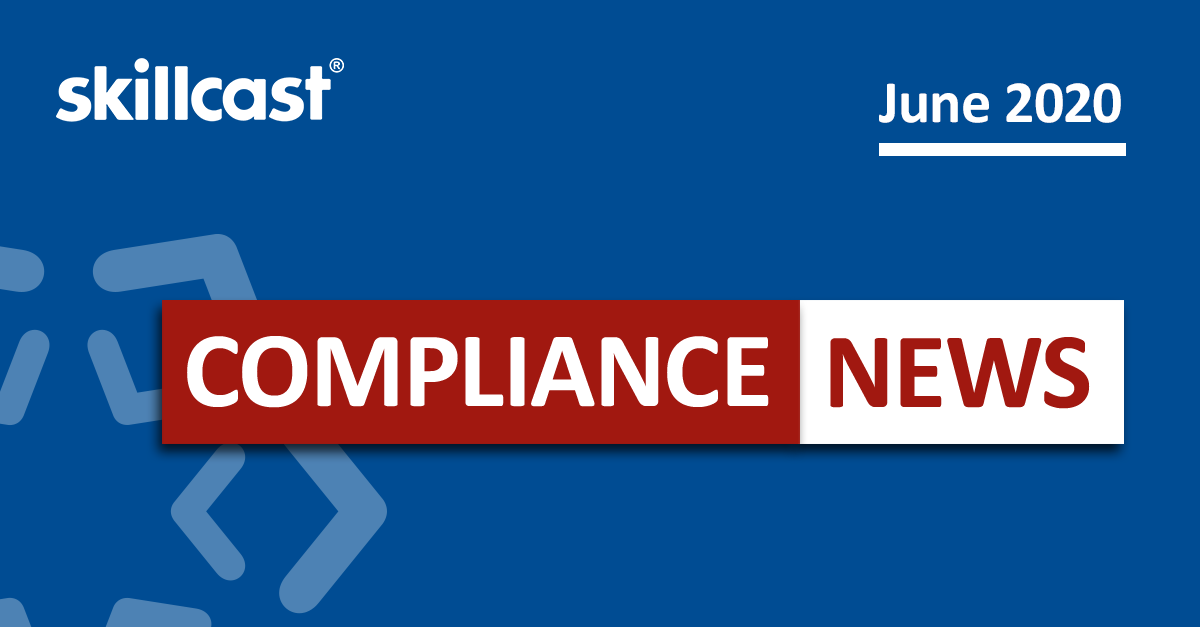 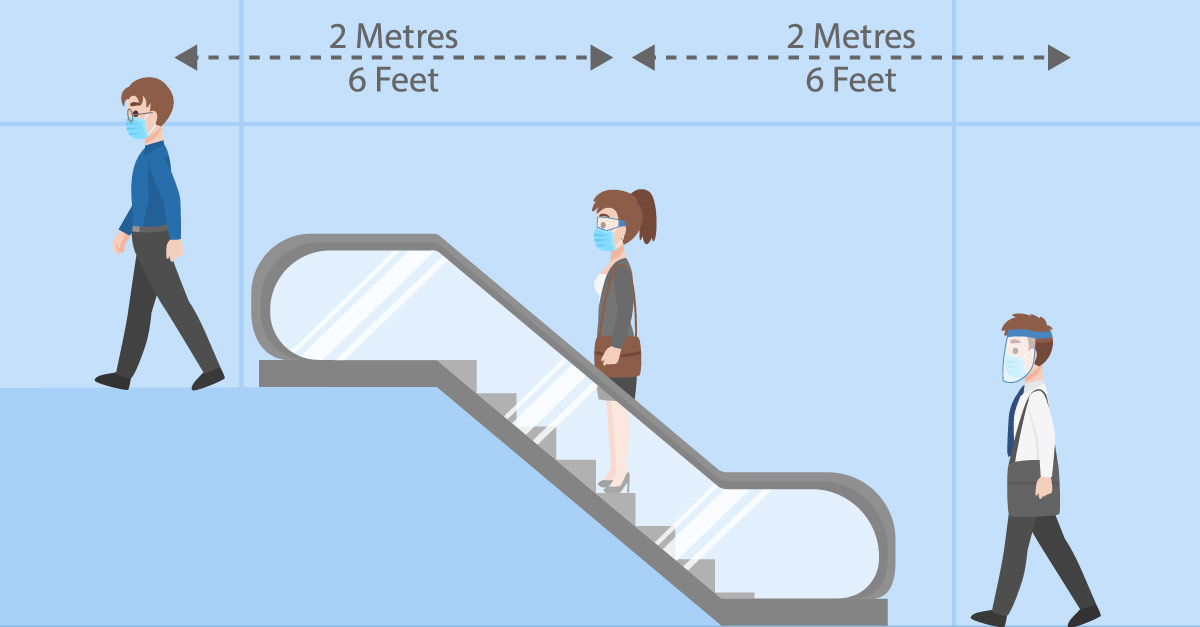 To support companies as employees return to work in the wake of Covid-19, we have developed a free to access e-learning module, employee self assessment and checklist. Following the decision to ease ... 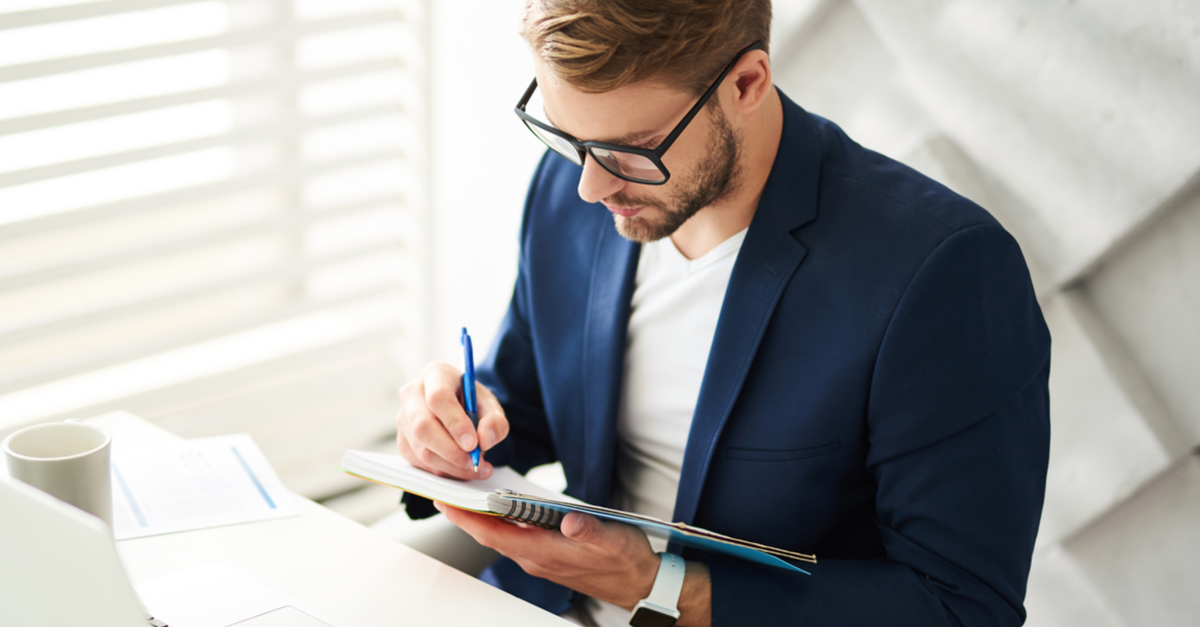 It's an on-going struggle for most companies to engage their staff with compliance training. Especially when there's a constant stream of new regulations and tweaks to existing ones. And many of ...