There are laws in place to protect us if we blow the whistle. After all, 42% of corporate fraud is uncovered by whistleblowing. So why then are people so reluctant to speak out when they witness wrongdoing at work? Is it just because no one wants to be labelled the 'office snitch'?

Why are employees reluctant to blow the whistle?

There have certainly been reports of whistleblowers being victimised for breaking the silence. As recently as 2018, a British Airways employee who had successfully sued the company for religious discrimination brought further action against the airline after accusing them of penalising her for speaking out.

Fortunately, whistleblowers are protected by UK and EU law. People should not be treated unfairly or lose their job because they 'blow the whistle'.

But there are some important considerations to make before you decide to blow the whistle.

What to consider before blowing the whistle...

1. Make sure you have a valid case

Whistleblowing is only meant for reporting criminal offences, regulatory breaches, health and safety (including environmental) breaches, or cover-ups. If you're reporting any of the above, then you will be protected by law. Anything else is out of scope.

If you think that it might be too late to report a concern, be assured that you can raise it at any time, whether it's about an incident that happened in the past, is happening now, or you believe it will happen soon.

2. Only report the right kind of concerns

Your company's whistleblowing channels shouldn't be used as an outlet to air grievances or make false reports. If you have a complaint about your manager or colleague, your workload, a third party or some other issue, it's covered by your grievance procedures, so raise it with your manager or HR instead.

Ultimately, personal grievances are not covered by whistleblowing law unless the particular case is in the public interest.

Your company handbook should explain how to make a report and to whom. In most cases, your first port of call will be your manager.

But you may also be encouraged to report to HR, Compliance, Legal, senior management or the board via a whistleblowing helpline, website, email, or to an independent third party.

Going straight to the media or putting it online may undermine the message and damage your reputation - think Edward Snowden, the whistleblower and former CIA agent who leaked classified!

4. Remember you're a witness, not an investigator

You're not there to gather conclusive evidence of wrongdoing. You're a witness and observer, so don't delay because you want to gather that extra evidence. You may tip off the suspects and thwart the entire investigation.

5. Escalate your concerns to others if needed

If you're not believed, if no action is taken or there's a cover-up, or if lives are at risk, then it's OK to escalate your concerns to others (such as the CEO, the Police, a regulator, or even sometimes the press).

6. Remember that the law is designed to protect you

Anyone can blow the whistle if they suspect wrongdoing or unethical behaviour. And though it isn't easy, the law is designed to protect you from reprisal or unfair treatment. All reports must be handled with confidentiality and sensitivity.

The SEC has now awarded $758 million to 142 individuals in the US since issuing its first award in 2012. But in the UK, there is no such award programme. Often the moral imperative outweighs any financial reward and encourages whistleblowers to act altruistically.

There's a strong case to be made for rewarding whistleblowers. In critical industries (such as health, nuclear, etc.), where the consequences of non-compliance are greatest, it's surely a no-brainer?

Paying whistleblowers could also speed up reporting and uncover wrongdoing more quickly. With nowhere to hide, this would bring about a new era of greater accountability. 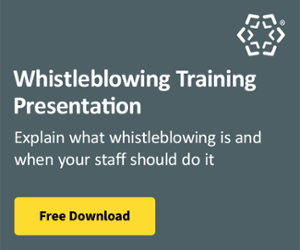 To help you navigate the compliance landscape, we have collated searchable glossaries of key terms and definitions across complex topics, including GDPR, Equality, Financial Crime and SMCR. 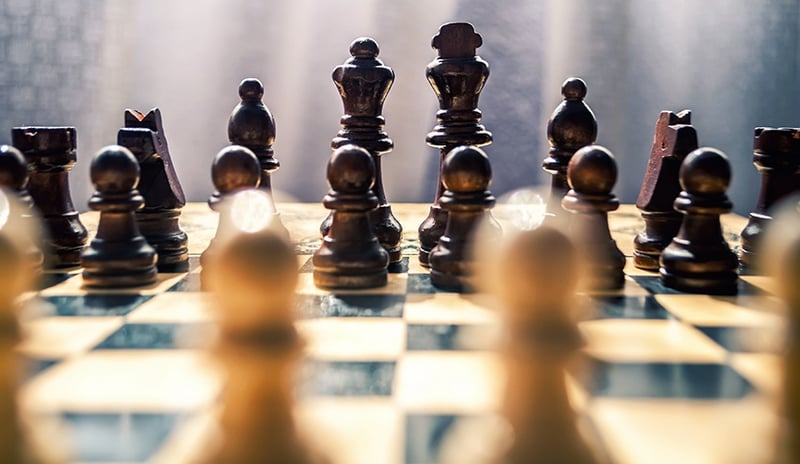 7 Tips for Better Negotiation at Work

How do you rate your negotiation skills? Read this blog post and follow the 7 top tips to ensure you carry out more... 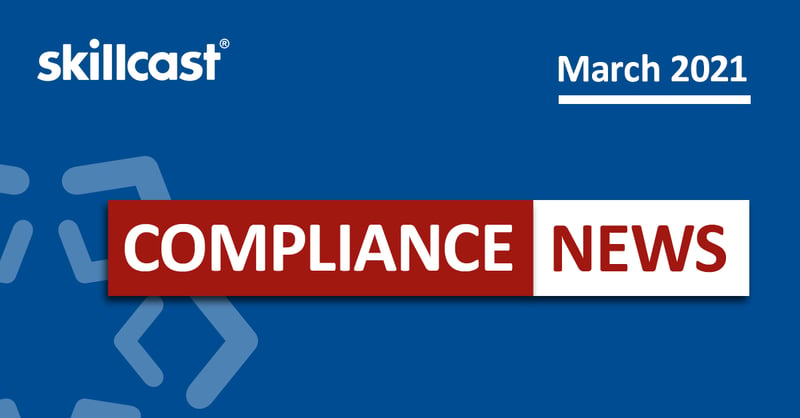 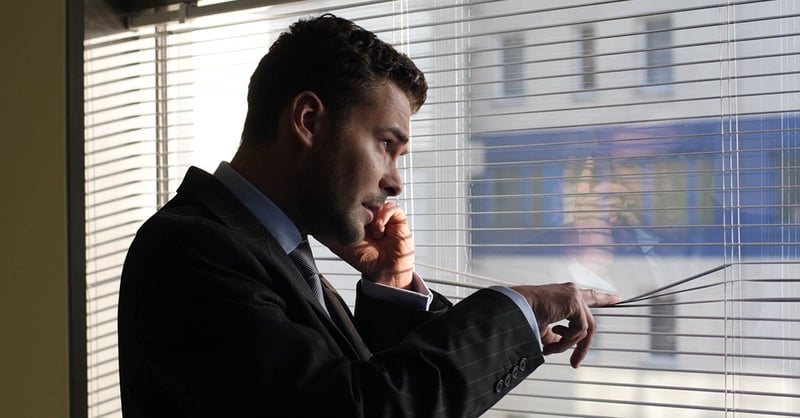 Employers can create an open environment where workers feel able to speak up on malpractices through an established...