Here are our top 10 compliance movies - a roll call of some of the greatest films with a compliance theme. Most importantly, they are all inspired by real events. These salutary tales (well, mostly) are a unique way to understand compliance.

Learn about compliance from your sofa!

They are not in any particular order, but each covers a key compliance area. And if you think we've missed your own favourite, let us know!

We've also added our pick of the best' true story' compliance movies of the last couple of years at the end of this blog.

We'll be adding our pick of those 'allegedly' fictional compliance movies soon!

For those preferring the written form, we've also compiled a list of the best governance, risk and compliance books too.

Our pick of the top 10 compliance movies

Based upon a phone call scam in Kentucky, a caller posing as a police officer convinced a restaurant manager to carry out unlawful and intrusive procedures on an employee.

In the film, a fast-food worker is accused of theft and put through a demeaning ordeal as her boss, at the direction of a phone caller who says he's a policeman, subjects her to increasingly extreme forms of interrogation.

Bombshell is based upon employees' accounts trying to expose sexual harassment at Fox News.

Following Gretchen Carlson getting fired (ostensibly for supporting a weapons ban), she pursued a discrimination lawsuit against Roger Ailes (the then Fox CEO). After being defeated, Roger Ailes is fired by Rupert Murdoch. Ailes settles Carlson's lawsuit for $20 million and an apology from Fox, but with a gagging order.

Philadelphia tells the story of Andrew Beckett, a lawyer at a large corporate law firm who is gay and has developed AIDS.

When he is suddenly fired by the firm's partners, Beckett brings about a wrongful dismissal suit based on discrimination related to his sexuality and AIDS diagnosis.

Philadelphia was one of the first mainstream Hollywood films to acknowledge HIV/AIDS, homosexuality and homophobia.

Based on the life and times of Jordan Belfort, The Wolf of Wall Street depicts his rise from a junior Wall Street stockbroker to his eventual imprisonment.

In the 1990s, Belfort founded brokerage firm Stratton Oakmont and made a huge fortune defrauding wealthy investors out of millions, all while enjoying a hedonistic lifestyle. However, the SEC and the FBI eventually cotton onto Belfort's trading schemes and work to bring down his empire.

Belfort ended up serving 22 months in prison after pleading guilty in 1999 to securities fraud and money laundering as part of a scheme that cost investors approximately $200m.

Serpico is a biographical-crime film adapted from a book about Frank Serpico, an honest detective struggling to deal with corruption within the NYPD during his 11 years of service.

Unlike the rest of the force, Serpico refuses to take bribes. As a result, other officers shunned him putting his life in danger. With his superiors turning a blind eye to department-wide misconduct, Serpico decides to blow the whistle on his colleagues' corruption.

The actions of Frank Serpico resulted in the formation of the Knapp Commission, whom he testified before and resulted in criminal indictments against corrupt police officials. Nearly 50 years on, corruption still dogs the NYPD.

This documentary takes a look at the 2015 Cambridge Analytica scandal. The UK-based political consulting firm began working on Ted Cruz's campaign to win the 2016 US Republican nomination. The firm had used Facebook as a means for 'political-voter surveillance' through the collection of user data points.

The illicit harvesting of personal data by Cambridge Analytica was first reported in December 2015 by Harry Davies. Independent investigations into data mining, along with whistleblower accounts of the firm's impact on Brexit, led to a scandal over the influence of social media in political elections.

Facebook founder Mark Zuckerberg even had to testify before several committees of the United States Congress regarding data privacy.

Julia Roberts plays the titular character, a single mother who becomes a legal assistant. While looking at a case involving the Pacific Gas and Electric Company (PG&E), she discovers that they're poisoning a town's water supply with carcinogenic hexavalent chromium.

Despite having no legal, medical or scientific training, Brockovich succeeds in securing a $333m (£240m) settlement from PG&E for over 600 plaintiffs who alleged injury from drinking contaminated water.

Even today, the US is going through something of a 'water crisis'. An investigation by The Guardian revealed that US tap water contained alarming levels of arsenic, lead and toxic chemicals.

Inspired by the story of Kathryn Bolkovac, a police officer recruited as a United Nations peacekeeper for DynCorp International in post-war Bosnia and Herzegovina in 1999.

While serving there, she uncovered a sex trafficking ring serving and facilitated by DynCorp employees, with international peacekeepers turning a blind eye. Although she alerted the relevant authorities, Bolkovac was fired and forced out of the country. Eventually, she took the story to BBC News in the UK and won a wrongful dismissal lawsuit against DynCorp.

Modern slavery is a scourge that unfortunately still persists, with the ILO estimating there are 40 million people in forced labour.

Mark Whiteacre is an executive at Archer Daniels Midland (ADM), who blows the whistle on his company's price-fixing to the FBI. ADM executives (including Whitacre himself) routinely met with competitors to fix the price of lysine, an additive used in the commercial livestock industry.

While Whiteacre tried to do a good deed by reporting his company's misconduct, he ended up shining a light on his own criminality in a bizarre twist of fate. During the FBI's investigation, it emerges that while informing his colleagues, Whiteacre was also embezzling money from ADM.

Despite approaching the FBI to blow the whistle, Whiteacre ironically ended up spending nine years in prison, getting a heftier sentence than his fellow executives (who only got three years).

Ewan McGregor takes the lead in the true story of Nick Leeson, a trader at Barings Bank. He hid huge losses whilst the powers-that-be back in London seemed asleep at the wheel. The £800 million losses he built up contributed to Barings going bankrupt. Leeson was sentenced to six and a half years in jail.

Worth tackles the thorny issue of compensation to victims. In this instance, relations of those who perished in the 9/11 terrorist attacks.

Not only does it cover issues of Government and corporate liability, but also equality in terms of whom may be eligible for compensation. These issues may occur in the workplace when breaches of equality, health or whistleblowing. And in terms of impact, assessments also apply to GDPR breaches.

The Panama Papers were a giant leak of more than 11.5 million financial and legal records that exposed a system that enables crime, corruption and wrongdoing, hidden by secretive offshore companies. The name derives from the source of the documents, an offshore law firm based in Panama.

The records were obtained from an anonymous source by the German newspaper Süddeutsche Zeitung, which shared them with the International Consortium of Investigative Journalists (ICIJ). The ICIJ then shared them with a large network of international partners, including the Guardian and the BBC.

The Laundromat is a three-stranded, partly fictionalised account of the impact that such shell corporations, tax havens, fraud and money laundering have./p>

Darks Waters tells the story of Robert Bilott's case against the chemical manufacturing corporation DuPont after they contaminated a town with unregulated chemicals.

The company is the affected town's largest employer, creating mixed reactions amongst the local residents when a legal firm. Over almost a decade, the case drags on whilst monitoring takes place. Eventually, the Teflon manufacturing company settled with more than 35,000 affected residents to the tune of $671m.

Official Secrets focuses on the case of whistleblower Katharine Gun, the source of a leak exposing an illegal spying operation by American and British intelligence services. The memo detailed a plan to gauge sentiment, then potentially blackmail UN diplomats tasked to vote on a resolution regarding the 2003 invasion of Iraq.

After much press coverage, a GCHQ investigation identifies the source of the leak, leading to the arrest of the whistleblower. Her defence hinges on the premise that she was acting in defence of her country to prevent an illegal war. This literally becomes a moot point when the Crown Prosecution decides to drop the case on the day of the trial.

Many have got in touch to say they are disappointed that their favourite film didn't make this list. Often, some films have maintained that they are purely fiction for legal reasons. Come back in Oscar season, and we will be addressing that gap. So if you have any suggestions, you know where we are! 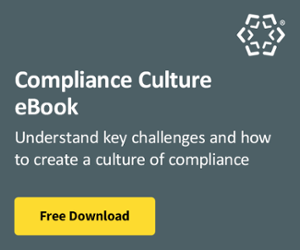 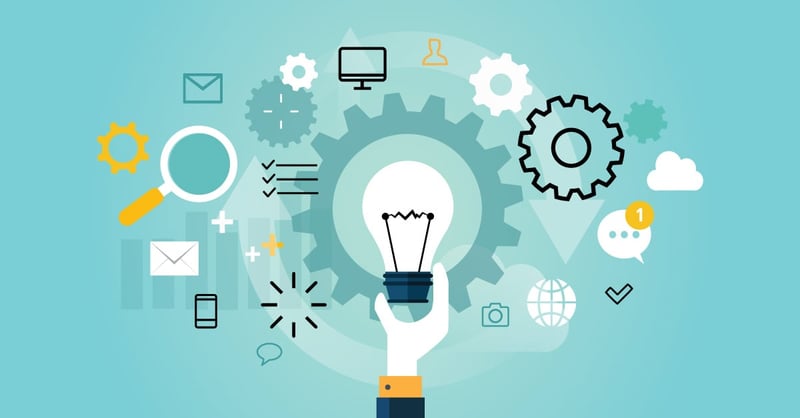 Influencers Helping to Shape the Future of L&D

Here are some trailblazers that are quietly revolutionising the world of learning and development. Get inspired and... 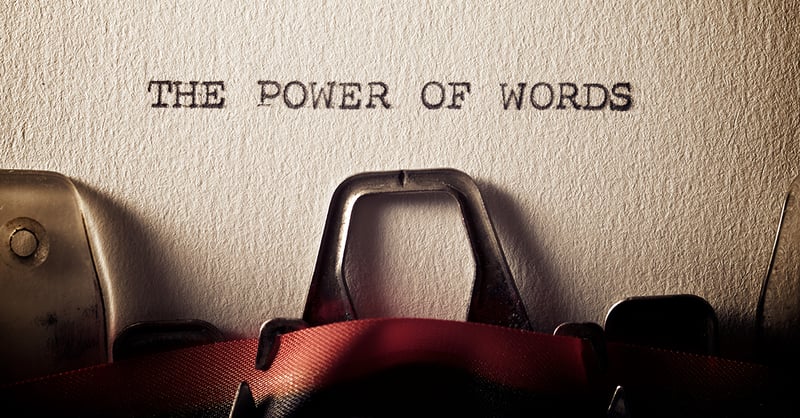