True stories offer a unique perspective on compliance which can benefit senior management in all departments, not only those in compliance and HR.

These real-life narrative tales allow for the easy digestion of key compliance topics and related issues. This list of books is made up of biographies and autobiographies based on true stories in some form and showcasing compliance in reality.

We have collated the best compliance movies if you are looking for more visual entertainment with a compliance theme.

1. The Loudest Voice in the Room

The book reveals the inside story of the mastermind behind Fox News, from how the political and media business rose to power through to the sexual harassment claims Ailes received. This story is politically insightful and deals with the compliance issue of sexual harassment in the workplace.

'The Loudest Voice in the Room' debuted at number 9 on the New York Times bestseller list. 'Bombshell' is a 2019 movie which is based on the book. Find out more about the movie.

Christopher Davis | Reviews: Amazon | Good Reads
'Philadelphia' is partly inspired by a true story of a lawyer's dismissal from a prestigious law firm when he contracts AIDS. Davis does a brilliant job at conveying the lawyer's struggle.

This book conveys a story of a man who seeks justice with the help of a small-time personal-injury lawyer. The story highlights the issue of equality and discrimination in the workplace. It is a heartfelt and honest reflection of the impact this type of injustice can have.

The film adaptation of the book stars Denzel Washington and Tom Hanks, and it is noted as one of the first Hollywood films to address HIV/AIDS and homophobia. Find out more about the movie adaptation.

3. The Wolf of Wall Street

Jordan Belfort | Reviews: Amazon | Good Reads
'The Wolf of Wall Street' is a memoir written by the former stockbroker and trader Jordan Belfort. This book gives an honest review of his rise to riches through a financial scam.

Belfort tells his incredible story of how he became one of the kingpins in American finance during the 1990s. 'The Wolf of Wall Street' showcases how where an ordinary man went from hustling to making millions. The book doesn't fail to highlight the consequences of financial misconduct in his great fall.

'The Wolf of Wall Street' is a New York Times bestseller and was adapted into a movie with the same name. We have a review on the movie too.

4. Serpico: The Cop Who Defied the System

Peter Maas | Reviews: Amazon | Good Reads
The late journalist and author, Peter Maas, tells the true story of a cop, Frank Serpico, in the 1960s who couldn't be bought.

During this period, a culture of corruption thrived in the New York Police Department. The blue code of silence protected crooked cops. However, Serpico refused to go along with the system or turn a blind eye to the corruption.

The book showcases how Serpico blows the whistle on department-wide misconduct despite his life being put in danger. This story of integrity and honour was turned into the 1973 biographical-crime film, Serpico.

'The Whistleblower' is an honest account of Kathryn Bolkovac's experience in post-war Bosnia as a UN peacekeeper with DynCorp. With Cari Lynn, she reveals the disturbing reality of the situation in Bosnia.

In her book, Bolkovac recalls that officers stationed in Bosnia were involved in human trafficking, forced prostitution and had connections to personal mercenary contractors, the UN and the US State Department. Girls as young as 12 were trapped in sex trafficking.

When she blew the whistle, she was demoted, fired and forced to flee the country with the evidence she collected. Her incredible story of a fight for justice and the lawsuit against DynCorp is also portrayed in the movie, The Whistleblower.

Journalist Kurt Eichenwald describes the true story of the lysine price-fixing conspiracy in the mid-1990s. This is a story of international scandal and corruption at the highest level in corporate America.

Archer Daniels Midland executive Mark Whitacre reports his company's price-fixing to the FBI. However, his whistleblowing exposes his own criminality. This is a tale of twists and turns where Whitacre ends up serving a longer prison sentence than his colleagues.

'The Informant' has also been adapted into a movie with the same name starring Matt Damon.

Former derivatives broker, Nick Leeson, wrote this book in prison, telling his story of bankrupting the London-based bank, Barings Bank in 1995. He served four years in prison for fraud.

Leeson explains how he hid $1.4bn in debt that he accumulated as a trader for Barings Bank in Singapore. This is a truly thrilling story of how a single man managed to bring down the world's first merchant bank.

'Rogue Trader' became a bestseller quickly and was also made into a movie.

Two-time Pulitzer Prize-winning investigative reporter, Jake Bernstein, takes us on a journey inside the world of the Panama Papers. He explores the landscape of illicit money markets, political corruption and fraud. The book explores this shadow economy and how it evolved.

'Secrecy World' reveals how shell companies operate and allow the wealthy and celebrities to evade taxes. The book gives insight into covering up illicit activities of major crime bosses and corrupt politicians on a global scale.

Bernstein reveals how Mossack Fonseca was exposed to the road ahead for banks, governments and law firms. The book was adapted into a movie with Meryl Streep, The Laundromat.

9. The Spy Who Tried to Stop a War

This is the true story of Katharine Gun, British secret service agent and how she exposed a US-UK spy operation. She received an email from the US National Security Agency requesting assistance in the illegal spy operation which would secure UN authorisation for the Iraq invasion.

This email turned her life upside down as she decided to leak the information to the British press. She was arrested under the Official Secrets Act. 'The Spy Who Tried to Stop a War' is well-written and keeps you in suspense.

This book was the inspiration behind the 2019 movie Official Secrets, which we have reviewed in our top 10 compliance movies of all time.

Michela Wrong accurately tells the tale of how Kenya's Kikuyu government vowed to put an end to corruption when they were elected in 2003. However, two years later, anticorruption czar, John Githongo, was on the run after discovering that the government was exploiting public funds.

The justification for this was "it's our turn to eat" after the deprivation of the past. Githongo refused to go along with this despite being a member of the government and the president's Kikuyu tribe. This is his story of going public with evidence that he had collected of official malfeasance.

The biography reads as a political thriller and showcases the great personal risk Githongo endured and how he became one of the most hated and admired men in Kenya. 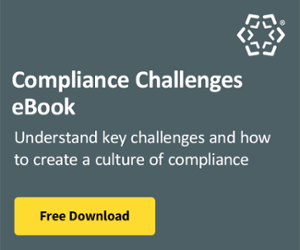 Storytelling in compliance training is a powerful way of motivating and engaging e-learners. Here's 4 ways you can use... 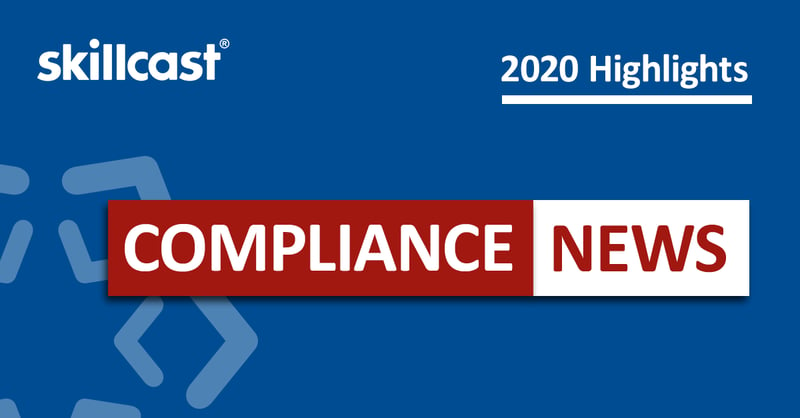 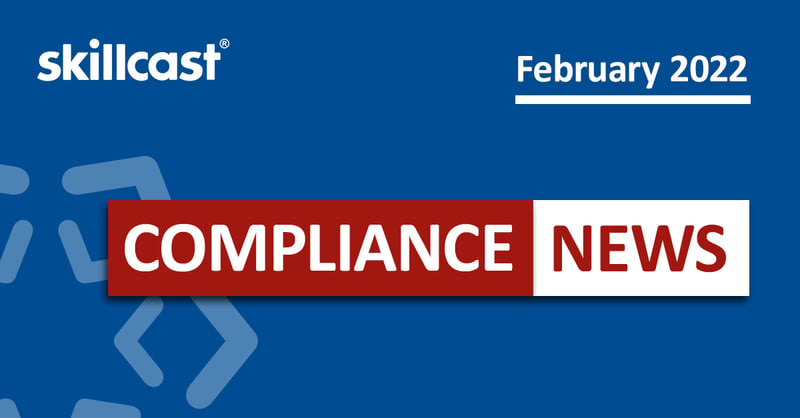