We've examined some of the largest fines for money laundering during 2020. By understanding what went wrong, hopefully, you can avoid the same mistakes.

The penalties for money laundering range from eye-watering fines to prison sentences. Pretty big incentives not to do it? Not everyone seemed to agree...

Biggest AML fines of 2020 in detail

“The possible fine that DNB has been notified of is not related to any suspicions of money laundering or complicity in money laundering,” the bank said and were keen to stress that the fine will only apply to its operations in Norway.

This development comes a year after Norway's chief regulator criticised Norwegian banks for not playing by the rules designed to prevent money laundering from happening within the banking industry. At the time, DNB was subject to a police investigation after allegations that an Icelandic fishing firm used it to launder money through operations in Namibia.

Frankfurt prosecutors issued Deutsche Bank AG a €13.5m fine due to money-laundering violations connected with Danske Bank A/S. According to prosecutors, Deutsche Bank failed to alert authorities about suspicious transactions in a timely manner on more than 600 different occasions.

Deutsche Banks's case is directly connected to another scandal which saw over $200bn in suspicious payments pass through Danske Bank’s Estonian unit. It has since been revealed that most of this money was also routed through Deutsche Bank, which processed US dollar payments for the Estonian business at the time.

Commenting on the scandal, Deutsche Bank said that it had stopped being Danske Bank Estonia's so-called correspondence in 2015. According to Stefan Simon, a member of Deutsche Bank’s management board, "with the closure of these proceedings, it is clear that there was no evidence of criminal misconduct either on the part of Deutsche Bank or its employees."

Chris Vogelzang, Dankse Bank's CEO, stated that they expect to wrap up their internal investigation into the matter by the end of 2020. Danske Bank is also looking to come to a global agreement with authorities to close the case.

Online gambling company Betway received a record £11.6m fine by the Gambling Commission for not doing enough to protect vulnerable customers and for money laundering failures.

Its investigation found that one "VIP" customer had deposited £8m and lost more than £4m over a four-year period. Another lost £187,000 in two days after Betway failed to carry out any social responsibility checks.

In total, the firm allowed £5.8m to pass through its business which was found, or could reasonably be suspected, to be proceeds of crime.

Richard Watson, executive director of the Gambling Commission, said, "The actions of Betway suggest there was little regard for the welfare of its VIP customers or the impact on those around them."

However, campaigners say fines like these do not go far enough and are calling for operators to have their licences suspended for such systemic failures.

Australia's second-biggest bank, Westpac, negotiated an AUD 1.3 billion hit settlement for its money-laundering scandal, which led to the departure of its chief executive and chairman.

Under Australian AML laws, banks breaching AML regulations face fines of up to $21 million for each offence. Paedophiles used Westpac's systems to pay for child abuse material without any red flags being raised.

Child exploitation concerns developed when Austrac identified payments made to suspected operators in the Philippines. The Australian media then linked the bank to individual cases, including an alleged paedophile's suspected use of Westpac's transfer system to pay for child sex overseas.

Westpac self-reported some of the breaches to the Australian Transaction Reports and Analysis Centre (Austrac) in 2019.

The penalty is on par with the earlier AUS$700m record fine handed to Commonwealth Bank to settle breaches in 2018.

If you'd like to stay up to date with best practices, industry insights and key trends across regulatory compliance, digital learning, EdTech and RegTech news, subscribe to Skillcast Compliance Bulletin. 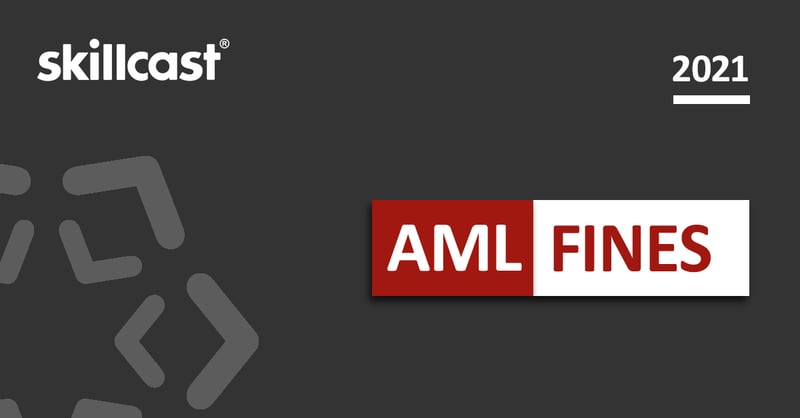 Last year saw some big AML breaches with hefty consequences. We unpack the largest fines of 2021 and explain how these... 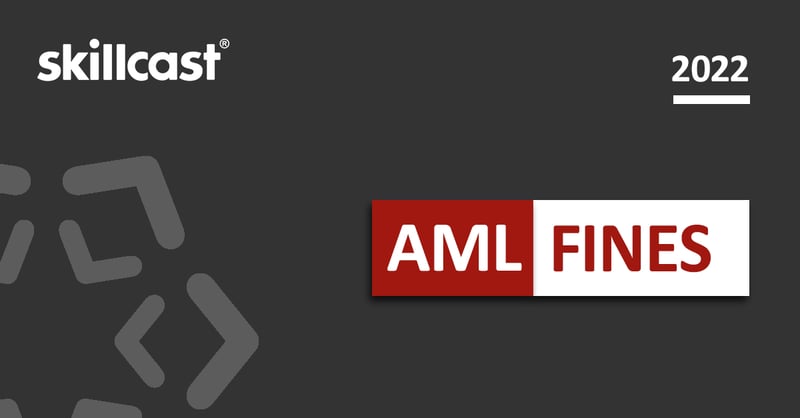 It's been a relatively quiet year on the AML fines front. We unpack the largest fines of 2022 thus far and explain how... 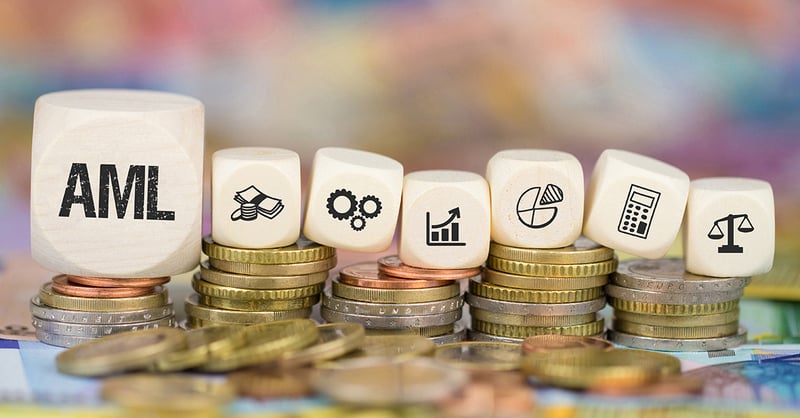 8 Ways to Protect your Firm from Money Laundering

Read this blog post to find out how you can protect your firm from money laundering and terrorist financing.