While having a healthy level of competition keeps things interesting in the world of business, there are, of course, limits to what businesses can and can’t do in the interests of being competitive. Not knowing them could cost you big.

If you're interested in the latest fines, take a look at the Biggest Competition Fines in 2022. Or, if you would like to see earlier penalties, we've noted the Competition Law Fines of 2020.

As the cases below will demonstrate, getting on the wrong side of regulatory bodies such as the Competition & Markets Authority (CMA) and the Financial Conduct Authority (FCA) can have severe financial and reputational consequences.

Italy's antitrust authority has issued Google with a €102.8m (£88.7m) fine for breaching competition law by abusing its dominant position. The Italian Competition and Market Authority (AGCM) stated that the fine was due to Google's refusal to allow Enel X Italia to create a version of its JuicePass app compatible with Android Auto.

The app in question permits users to find and book a place at numerous recharging stations for electric vehicles. AGCM has also issued Google with a cease and desist order to coerce it to make Android Auto development tools available to Enel X Italia and other similar developers.

"By refusing Enel X Italia interoperability with Android Auto, Google has unfairly limited the possibilities for end-users to avail themselves of the Enel X Italia app when driving and recharging an electric vehicle," AGCM said in a statement.

"Google has consequently favoured its own Google Maps app, which runs on Android Auto and enables functional services for electric vehicle charging, currently limited to finding and getting directions to reach charging points, but which in the future could include other functionalities such as reservation and payment.

In November, JPMorgan agreed to pay $60 million to settle a case on alleged precious metal spoofing. Spoofing occurs when traders place orders intending to cancel them later. This gives the illusion that a trade commodity or financial instrument is in high demand, moving prices upwards to benefit market positions.

Precious metals investors accused JPMorgan of manipulating the price of precious metals futures and options, which has brought the lawsuit forward. The case was built on information disclosed from US government investigations in the US Treasury markets concerning trades between 2008 and 2016.

Prosecutors noted that the settlement recovers around 7% of the approximately $915 million class-wide damages.

This information exchange was brought to the FCO’s attention after receiving a leniency application by the steel forger Hirschvogel Umformtechnik, who was awarded immunity and escaped the imposition of any fines.

According to the investigations conducted by the FCO, over the course of 14 years, the parties had exchanged information with each other with the purpose of passing on increased costs for producing steel without being undercut by their competitors.

From October 2002 to December 2016, the companies were found to have met on at least 44 occasions, mainly during meetings at the European steel forgers' association. The association was found to have no involvement in these exchanges.

Between these meetings, the participants also met in person and communicated information via telephone and e-mail.

The steel forgers' cooperation with the FCO investigation was taken into account when the €35 million fine was imposed.

On 4 February 2021, the Federal Court of Australia imposed a fine of $24 million (£13m) on Norwegian shipping company Wallenius Wilhelmsen Ocean AS (WWO) and several other shipping companies for their involvement in a criminal cartel between 2009 and 2012.

The other companies involved with WWO were Nippon Yusen Kabushiki Kaisha (NYK) and K-Line. The Federal Court had found that WWO had intentionally given effect to a cartel in its agreement with these companies concerning transporting cars, trucks, and buses into Australia.

The participants had mutually agreed to allocate between themselves major vehicle manufacturing customers, including shipping routes to Australia.

According to Justice Wigney of the Federal Court of Australia, this cartel arrangement had the capacity to limit or distort the competitive setting of freight rates and ocean shipping services and was also likely to, or at least had the potential to, impact the prices paid by Australian consumers for these vehicles.

However, WWO’s conduct was slightly less severe than NYK and K-Line, which were issued $25 million and $34.5 million fines, respectively, in 2017. Both companies had pleaded guilty to over twenty or more instances of giving effect to a cartel provision, whereas WWO was found guilty of six such instances.

K-Line is currently the recipient of the largest criminal fine ordered under Australia’s competition laws.

Valve Corporation is the owner of the Steam game distribution platform. It is a gaming community where players and game developers can buy and sell video games online.

Valve provided each of these five publishers with so-called “activation keys” free of charge to distribute PC video games digitally. Consumers use these keys to play certain games that can be purchased on channels other than Steam through internet downloads or physical media.

The Commission found that Valve and the five PC video game publishers entered into bilateral agreements to prevent consumers from purchasing and using PC video games acquired in countries other than their country of residence.

This process is known as "geo-blocking". The agreements prevented the activation of some of the publishers' PC video games outside Czechia, Poland, Hungary, Romania, Slovakia, Estonia, Latvia, and Lithuania.

The Commission also discovered geo-blocking practices in the licensing and distribution agreements concluded between the video game publishers, excepting Capcom, and some of their video games distributors in the EEA, other than Valve. These agreements contained export restrictions on passive sales of video games outside of the allocated territories.

The Competition Appeal Tribunal (CAT) unanimously upheld the CMA's decision to fine musical instrument firm Roland for restricting the online discounting of its electronic drum kits between 2011 and 2018.

The tribunal completely dismissed Roland's arguments that its conduct was not serious enough to justify such a large fine and that the CMA should have given it a higher leniency discount.

By appealing against the CMA's decision, the tribunal ruled that Roland had breached its settlement deal with the CMA to accept a lower fine in return for agreeing not to appeal. As a result, it was judged that Roland should lose the benefit of its 20% settlement discount, increasing the fine by over £1m, bringing the total to just over £5m.

Michael Grenfell, the CMA's Executive Director of Enforcement, said that "this is an important judgment from the Tribunal and sends a strong message that when a company agrees to end an investigation through a settlement, it cannot reopen the question by appealing without losing its discount. This reinforces the CMA’s view that settlements should be final."

What can we learn from these fines?

How can you ensure competition law compliance?

Achieving a culture of competition law compliance doesn’t just happen on its own. It requires a real investment. But the benefits far exceed the potential costs.

There needs to be a commitment at the very top to achieve this, with senior management and board-level directors demonstrating a clear commitment to competition law compliance. Identifying the risks for your specific industry and company is key to create a strategy to mitigate those risks. Finally, it comes down to ensuring all appropriate policies, procedures and training are implemented so that staff know how to detect and deal with those risks.

As with most areas of compliance, it’s a people issue. If staff know the risks, how to identify issues, and how to deal with them, then you can protect your company from unnecessary fines and penalties. 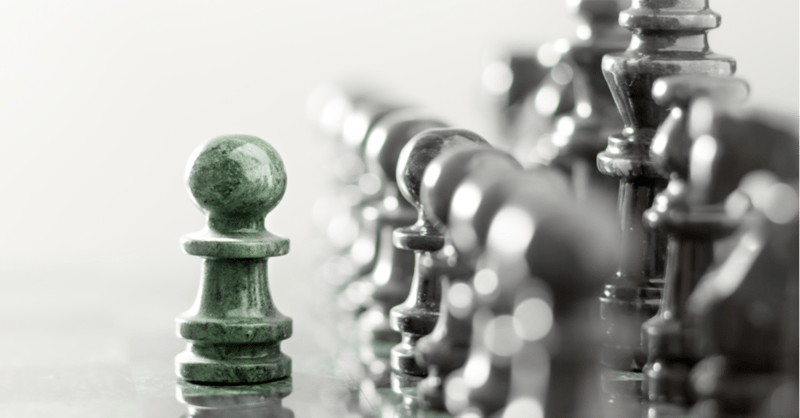 We examine what anti-competitive activity entails, the consequences for businesses found to have breached competition... 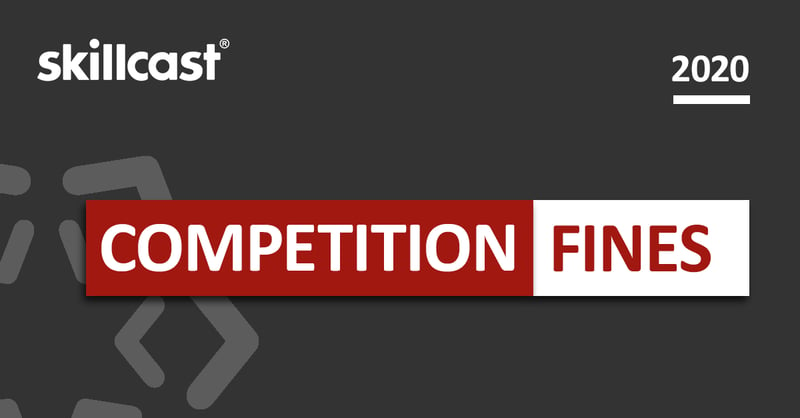 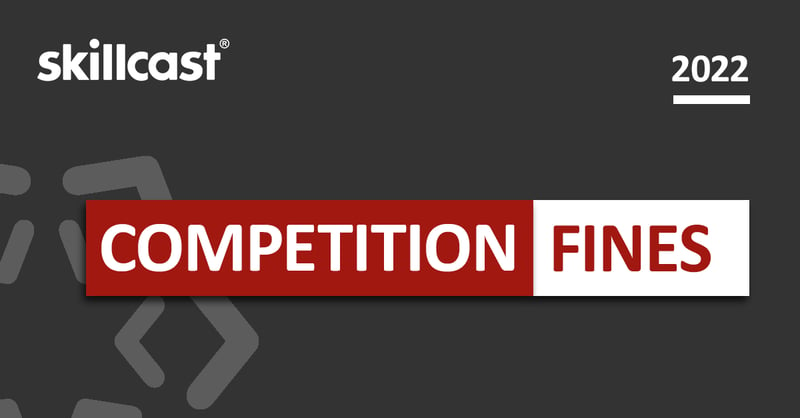 Regulators have flexed their muscles this year by issuing hefty penalties. Here we examine some of the highest-profile...