So far 2020 has been less of a bumper year for FCA fines than 2019 (after a record £392 million last year). We've analysed the largest fines in terms of the value and nature of the breach.

The Financial Conduct Authority (FCA) exists with the aim to protect consumers, promote fair competition and enhance market integrity. However, as you're about to witness, getting on their wrong side can cost any UK company dearly.

So far in 2020, more than £100 million in fines have been handed out to UK companies in just four separate cases. The fact that such huge penalties were dished out to so few companies should act as a clear warning to any companies who aren't taking financial compliance as seriously as they should be.

This blog goes hand-in-hand with an earlier posting, which detailed the biggest FCA fines of 2019. To keep up with what happens in 2020, be sure to bookmark this blog!

The largest fine handed out by the FCA in 2020 so far was split between Lloyds Bank plc, Bank of Scotland plc and The Mortgage Business plc. The penalties totalled £64,046,800 and were dished out due to failures in relation to the poor handling of mortgage customers in arrears or payment difficulties. Apart from the FCA's fine, the banks involved will additionally have to pay around £300 million in redress.

What happened is that over a period of almost five years, the banks involved made use of inflexible procedures for gathering information from customers struggling to pay their mortgages. As a result, call handlers were unable to adequately assess customers' affordability and circumstances meaning that many customers were consequently treated unfairly.

These issues were further aggravated when, as part of a simplification programme, the banks lost a large number of employees with experience in mortgage collections and recoveries. From that point onwards, practically all mortgage arrears call handlers were newly appointed.

According to Mark Steward, Executive Director of Enforcement and Market Oversight at the FCA, "Banks are required to treat customers fairly, even when those customers are in financial difficulties or are having trouble meeting their obligations. By not sufficiently understanding their customer circumstances the banks risked treating unfairly more than a quarter of a million customers in mortgage arrears, over several years. In some cases, customers were treated unfairly, including vulnerable customers."

Another mammoth fine handed out by the FCA in 2020 was a £37,805,400 penalty issued to Commerzbank for failing to put suitable anti-money laundering controls and procedures in place over a period of almost five years.

An FCA investigation discovered failings across a number of areas, including Commerzbank London's failure to address long-standing weaknesses in automatic money laundering detection systems, as well as their habitual inability to conduct periodic client due diligence in a timely manner.

Commerzbank London was fully aware of these failures as the FCA had already raised concerns about them in 2012, 2015 and 2017. However, in spite of these clear warnings, the failures continued, and no reasonable or effective measures were taken to rectify them. These weaknesses also persisted during a period when the FCA was actively guiding companies on ways to reduce their financial crime risk, in addition to taking enforcement action against a number of firms in relation to weak AML controls.

Commenting on the case, Mark Steward said that "Commerzbank London’s failings over several years created a significant risk that financial and other crime might be undetected. Firms should recognise that AML controls are vitally important to the integrity of the UK financial system."

Moneybarn Limited, a leading UK car finance company, has been fined almost £3 million by the FCA for the unfair treatment of customers who could not keep up with their loan repayments while experiencing financial trouble.

Moneybarn is one of Provident Financial plc's subsidiaries and specialises in providing motor finance for used vehicles predominantly to customers who have been rejected by mainstream lenders. As a result, Moneybarn's customer base is largely made up of vulnerable customers with a poor or non-existent credit history or past credit issues due to ill health, unemployment or other adverse life events.

The FCA investigation found that "Moneybarn did not give its customers, many of whom were vulnerable, the chance to clear their arrears over a realistic and sustainable period.

"It also did not communicate clearly to customers, in financial difficulty, their options for exiting their loans and the associated financial implications, resulting in many incurring higher termination costs. These were serious breaches."

After taking over the functions of the Claims Management Regulator (CMR), the former regulator for claims management companies (CMCs), the FCA has upheld a fine of £91,000 imposed on Hall and Hanley Limited (H&H) for data breaches and the unauthorised copying of client signatures.

In March 2019, the CMR ruled that H&H had breached rules requiring CMCs to ensure that any data, referrals or leads bought via third parties had been obtained in accordance with the law. While marketing SMS messages had been sent to consumers' mobile phones, H&H failed to ensure that these consumers had consented to receive such messages in the first place.

What's more, when reviewing a sample of H&H's client files, the CMR discovered that in half of the samples, clients' signatures had been copied without authorisation - a critically serious matter under UK law.

After upholding the fine, the FCA stated that "the failure by Hall and Hanley to take previous advice and warnings from the former claims management regulator and the firm's repeated use of consumer data and customer signatures without their consent are clear examples of a firm falling short of the standards we expect.

"The decision by the Tribunal to uphold the findings of the CMR is another important message to industry that firms must conduct all business with integrity and due care, skill, and diligence."

If you've any further questions or concerns about FCA compliance, just leave us a comment below this blog. We are happy to help! 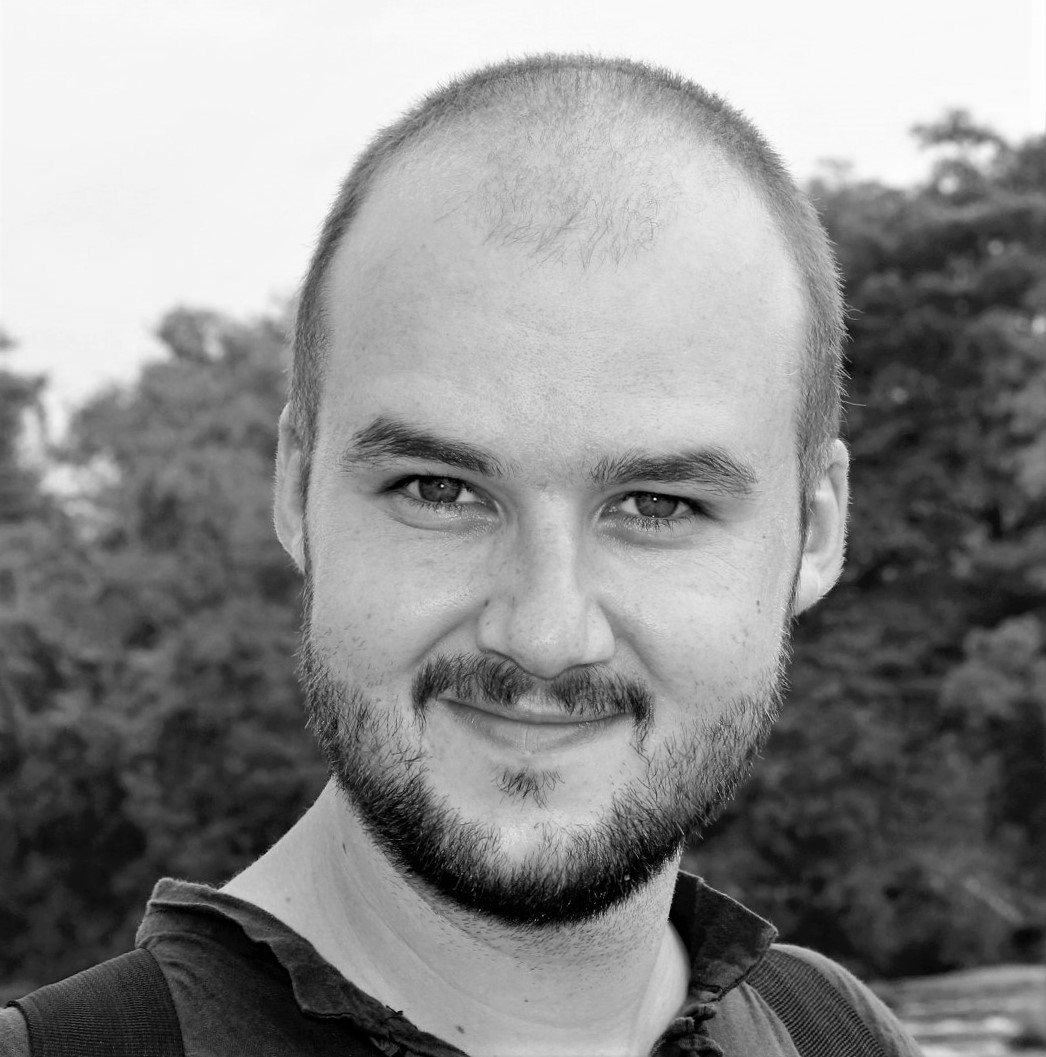 Written by David Mangion
David Mangion is an e-learning consultant at Skillcast. Since completing his MA in English at the University of Malta, David has been writing marketing, lifestyle and educational content as well as teaching English. He now helps Skillcast clients to develop bespoke e-learning courses. 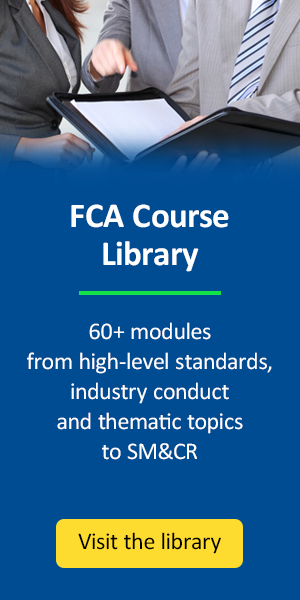 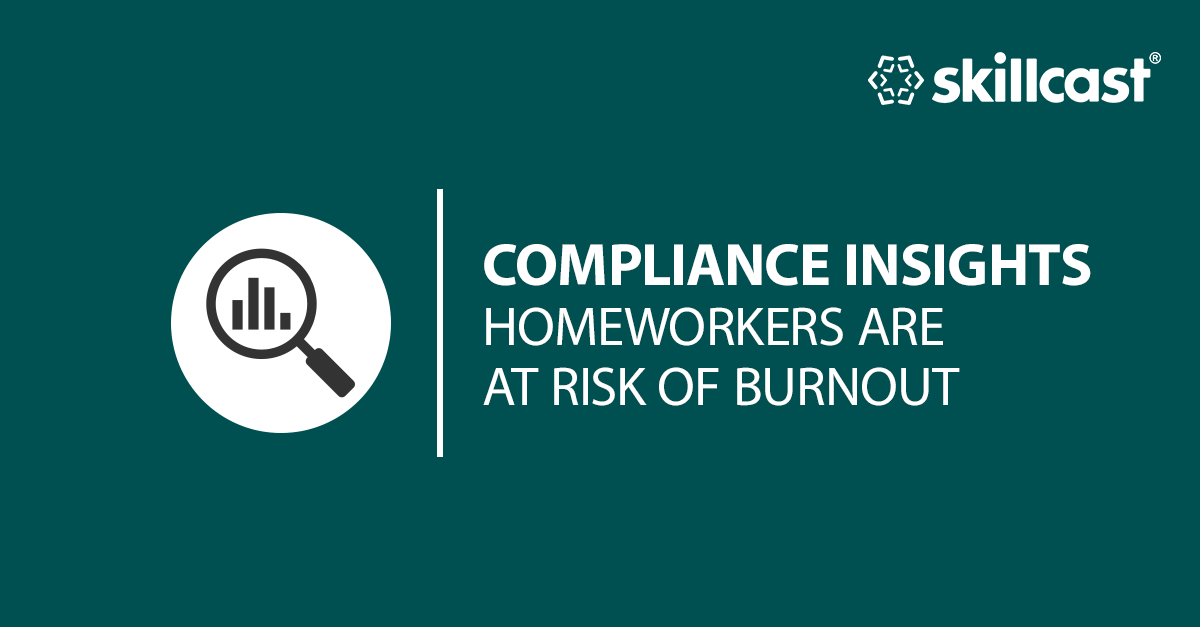 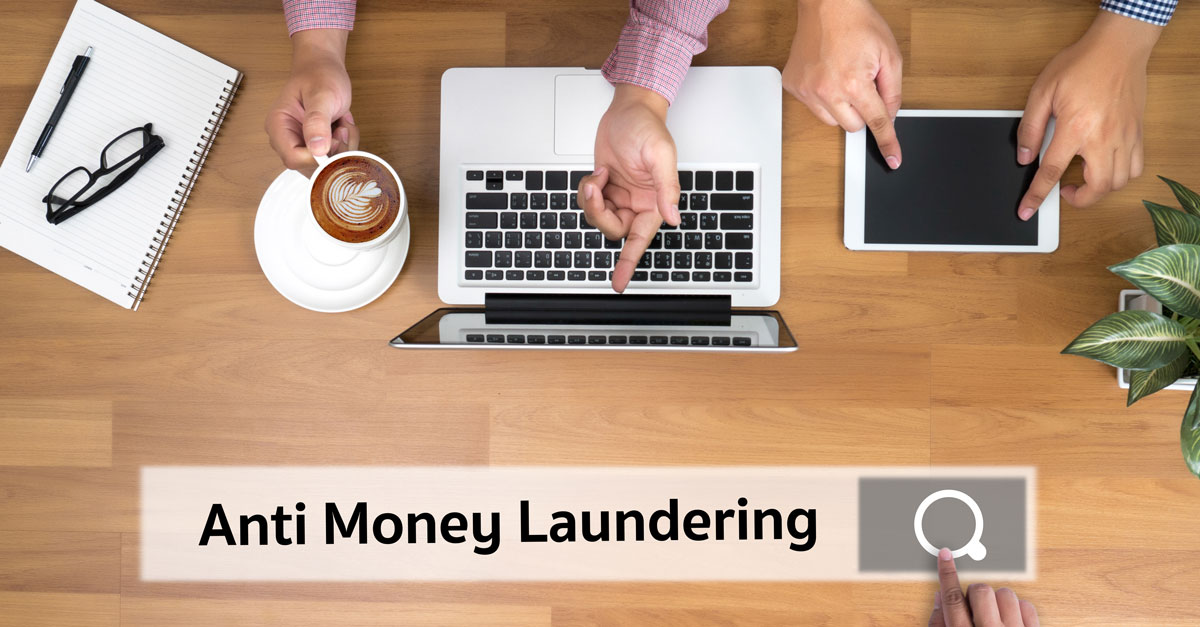