The Serious Consequences of Tax Evasion

Avoiding taxes is one thing, but tax evasion is quite another. In many developed countries, tax evasion is a crime, punishable by both financial penalty and prison time - with the latter showing just how seriously it is taken.

Tax evasion is when a person or company escapes paying taxes by concealing the true state of their affairs to tax authorities. It covers evasion of income tax or VAT, excise duty and custom duty frauds. Tax avoidance, on the other hand, is where a person or company legally exploits the tax system to reduce tax liabilities, such as establishing an offshore company.

We take a look at some famous cases of tax evasion, recent cases and convictions in the UK, and examine the risks for businesses.

Tax evasion in the UK

A total of 671 people were convicted and handed jail sentences for their part in tax crimes during 2018. These included:

Clearly, there are some individuals out there who will go to great lengths to abuse the system and not pay their taxes. But the convictions show just how serious the HMRC is taking tax evasion. Prison sentences are getting longer too, and are likely to continue to do so.

Towards the end of last year, HMRC also reportedly opened 27 new investigations into suspected serious tax evasion by some of the UK’s top businesses. The cases allegedly involve the UK’s top 2,100 businesses - mostly in the financial services and professional services sectors - and either involve more than £50,000 in tax or could result in possible prosecution. Whether tax evasion has actually taken place, however, remains to be seen.

What's the maximum penalty for tax evasion in the UK?

The penalty for tax evasion can be anything up to 200% of the tax due and can even result in jail time. For example, evasion of income tax can result in 6 months in prison or a fine up to £5,000, with a maximum sentence of seven years or an unlimited fine. Evasion of VAT carries similar punishment, though could result in a £20,000 fine.

The risk for businesses is greater than ever

Under the Criminal Finances Act 2017, which came into force on 30 September 2017, businesses are now criminally liable if an employee or an associated person (an agent or another other third-party) facilitate tax evasion whilst providing services on their behalf.

The Act built on the existing Bribery Act 2010, which already deemed it a criminal offence for individuals or businesses to evade tax. Yet, the Act made it hard for the authorities to prove a business had been complicit in the evasion of tax, and the new legislation gets over this problem.

Failure to comply with this new law can result in significant financial penalties and even jail time, not to mention serious reputational damage. This means businesses need to take responsibility and have procedures in place to protect themselves. If one of your employees or a third-party individual (e.g. a consultant) evades tax, you need to be able to prove that you had reasonable prevention procedures in place.

Violating the Criminal Finances Act 2017 can have crippling consequences for an organisation. The penalty for tax evasion can be anything up to 200% of the tax due and can even result in jail time. For example, evasion of income tax can result in 6 months in prison or a fine up to £5,000, with a maximum sentence of seven years or an unlimited fine. Evasion of VAT carries similar punishment, though could result in a £20,000 fine.

Famous tax evasion cases in the US

Walter Anderson's case is the biggest tax evasion case in U.S history. The telecommunications entrepreneur was convicted for hiding his earnings through the use of aliases, offshore bank accounts, and shell companies. While on trial in 2006, Anderson admitted to hiding approximately $365 million worth of income. He was sentenced to nine years in prison and issued a fine of almost $400 million in back taxes, fees and penalties.

Hotel operator Leona Helmsley and her husband were accused of billing millions of dollars in personal expenses to their business in order to escape taxes. Helmsley, dubbed the "Queen of Mean", was famously quoted as saying, "We don't pay taxes. Only the little people pay taxes." She was convicted on three counts of tax evasion and served 18 months in prison.

As well as 30+ free compliance training aids, we regularly publish informative Financial Crime blogs. And, if you're looking for a risk management training solution, why not visit our Risk Management course library. 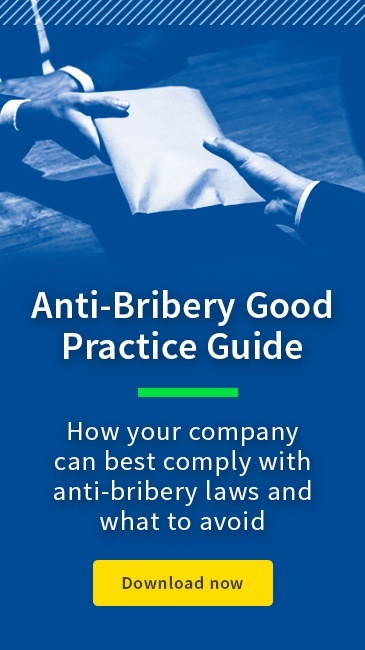 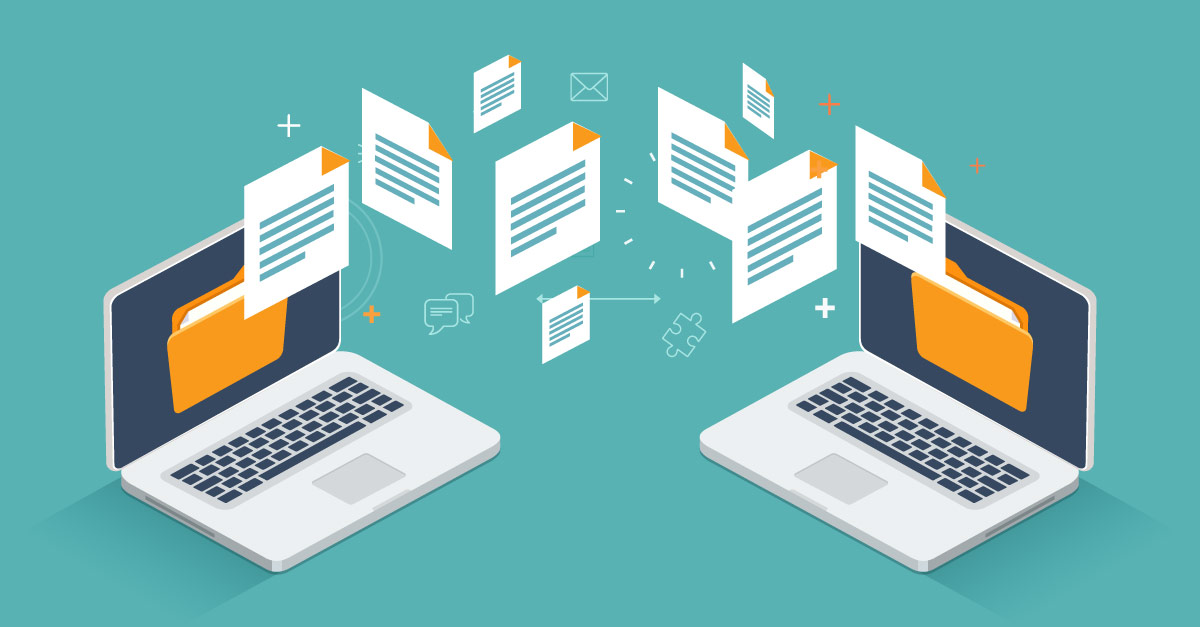 Before you transfer personal data to other organisations, especially outside the EEA, you need to stop and think about the GDPR implications. The sharing of personal data by businesses and ... 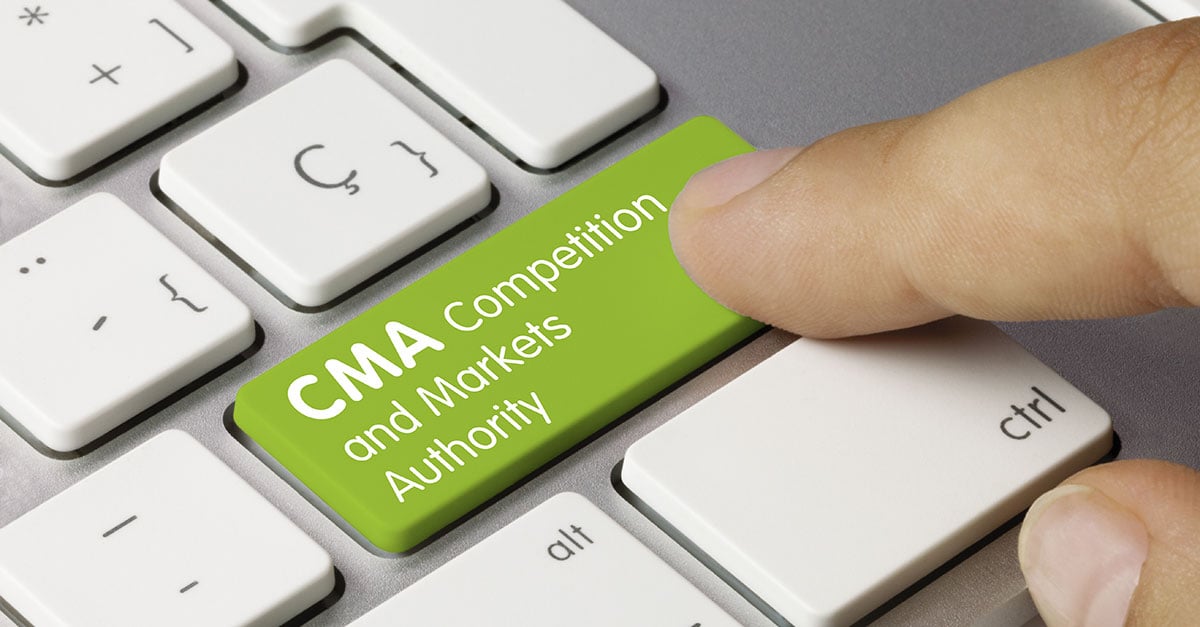 Many businesses try to profit from gaining an unfair competitive advantage. Here are eight costly examples of what happens when you breach UK competition law.  The consequences of breaking UK ... 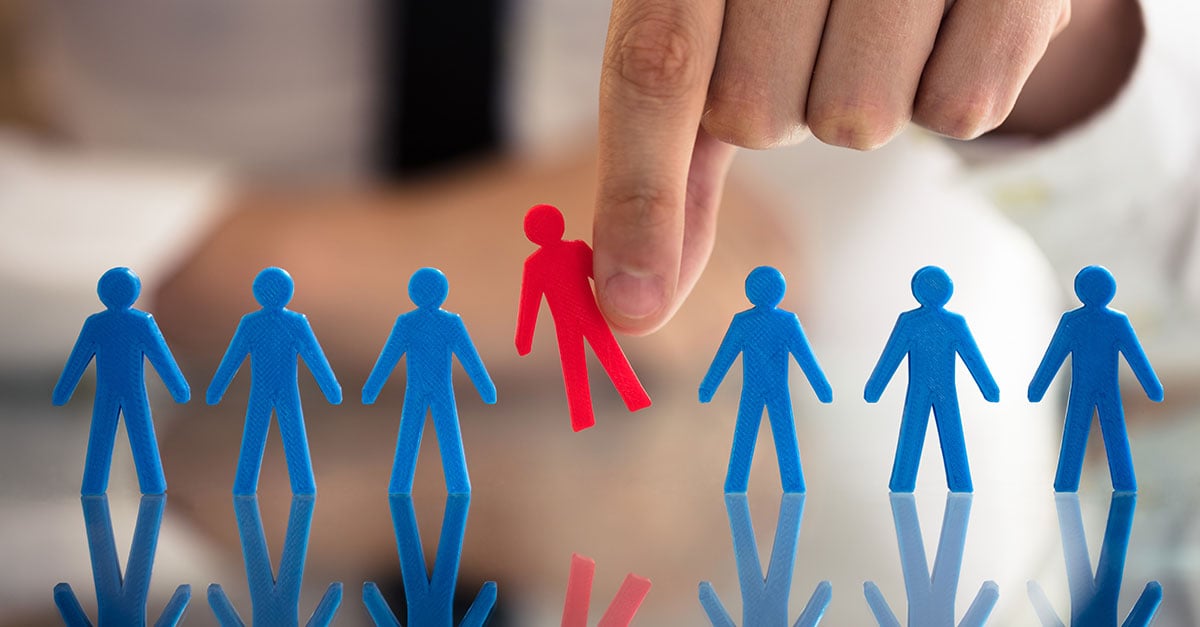 The 12 Most Notorious UK Discrimination Cases

Discrimination takes many forms, from gender or age to well-intentioned or just downright malicious. Here we examine some of the most serious and high profile cases in the UK. However, no matter what ...

Breaching the GDPR can cost you up to €20 m or 4% of annual global turnover. Which is why we are tracking the size and reasons for the biggest GDPR fines of 2020 - to help you avoid them! Since ...