The most notorious accounting fraud case is the Lehman Brothers scandal. The global financial services firm hid over $50 billion in loans disguised as sales.

Taking advantage of a loophole in the accounting standard language regarding repurchase agreements, they sold toxic assets to Cayman Island banks, understanding that they would eventually be bought back. The scandal was exposed in September 2008, when Lehman Brothers filed for bankruptcy.

The Bernie Madoff scandal came to light the very same year. Bernard L. Madoff Investment Securities LLC was a Wall Street investment firm founded by Madoff, who tricked investors out of $64.8 bn through the largest Ponzi scheme in history.

Madoff and his accountants David Friehling and Frank DiPascalli paid investors returns out of their own money or other investors rather than profits. Madoff was sentenced to 150 years in prison and was issued a $170 billion restitution bill. Friehling and DiPascalli were also given prison sentences.

In 2009, Indian IT services and back-office accounting firm Saytam admitted to falsifying revenues, margins and cash balances to the tune of 50 billion rupees. Although founder and Chairman Ramalinga Raju and his brother were charged with breach of trust, conspiracy, cheating and falsification of records, they were released after the Central Bureau of Investigation failed to file charges on time.

Before these incidents, another infamous case was the 2001 Enron scandal. The energy company kept huge debts from the balance sheet, which resulted in shareholders losing $74 billion, thousands of employees and investors losing their retirement accounts, and many employees losing their jobs.

They were famously caught when Sherron Watkins blew the whistle after becoming suspicious of high stock prices. CEO Jeff Skiling was sentenced to 24 years in prison. Former CEO Ken Lay was also sentenced to prison but died before serving time.

In the UK, we can go back to the 18th century to find one of the earliest known accounting fraud cases. In 1720, the UK signed the Treaty of Utrecht 1713 with Spain, allowing it to trade in the seas near South America.

In actual fact, barely any trade occurred as Spain renounced the Treaty, but this was concealed on the UK stock market. A Parliamentary inquiry revealed fraud among government members, including the Tory Chancellor of the Exchequer John Aislabie, who was sent to prison.

This 2002 accounting scandal involved the fraudulent activity of inflating company assets by nearly $11bn. Furthermore, WorldCom's CEO, Bernie Ebbers, failed to accurately report line costs by capitalising instead of expensing them. He was also guilty of inflating revenues by recording fake entries.

In the end, this fraud resulted in over 30 000 people losing their jobs and investors losing over $180bn. This scandal came to light when WorldCom's internal audit department discovered nearly $3.8bn in fraudulent accounts. After the discovery, the company filed for bankruptcy. Ebbers was sentenced to 25 years in prison after he was found guilty of fraud, conspiracy and filing false documents.

In early 2018, construction company Carillion came under fire regarding their finances and quickly went into liquidation, with a £900 million debt pile and £600 million pension deficit. By May 2018, accountants KPMG came under heavy criticism for allegedly rubber-stamping figures that “misrepresented the reality of the business”. The scandal led to calls to break up the Big Four and make auditors accountable to Parliament.

In the summer of 2018, KMPG was fined £2.1 million by the Financial Reporting Council (FRC) after admitting to misconduct in its high street fashion chain Ted Baker audits from 2013 to 2014.

The SEC charged The Kraft Heinz Company in September 2021 with engaging in an expense management scheme which resulted in the restatement of several years' worth of financial reporting. The firm's former Chief Operating Officer and Chief Procurement Officer were both charged with misconduct related to this long-running scheme. The Kraft Heinz Company neither admitted to nor denied the SEC's findings and agreed to pay a penalty of $62m.

The global agribusiness, CHS, violated federal laws by filing materially false financial statements for over five years. The Securities and Exchange Commission (SEC) initially found that a former CHS real freight trader manipulated the quantities and values of certain freight contracts between 2014 and 2018.

CHS did not have sufficient internal accounting controls which resulted in this misconduct. The company avoided a fine by settling with the SEC and agreeing to cease future violations of federal securities law.

In August 2022, civil engineering and infrastructure firm, Granite Construction, reported misconduct carried out by their former senior vice president and group manager, Dale Swanberg. The misconduct involved Swanberg's manipulation of a particular project's profit margins and not recording the costs. The SEC fined the company $12m for this financial misconduct.

Then in October, auditors came under the spotlight again after the Serious Fraud Office (SFO) and the FRC opened up investigations into accounting fraud by Patisserie Valerie. Finance director Chris Marsh was arrested after being suspended, and former auditors Grant Thornton were also under investigation.

The scandal became bigger than originally thought, with the popular bakery chain admitting to “thousands of false entries into the company’s ledgers”. The fraud has pushed the bakery chain into administration, with a statement revealing that the company “has been unable to review its bank facilities, and therefore regrettably the business does not have sufficient funding to meet its liabilities as they fall due.”

Nick Burchett, head of equities at Cavendish, who held shares in the business, told Insurance Journal, “Hopefully, this will prompt the industry to sharpen up their act before the loss of yet another high-street company and large number of jobs.”

A question of responsibility?

These recent cases have certainly brought up some important discussions around responsibilities. But should auditors be shouldering the blame for failing to uncover the fraud? David Dunckley, head of Grant Thronton, Pattiserie Valerie’s former auditors, claims that normal audit procedures may not be able to identify sophisticated fraud.

Although we need to ensure auditors are doing their jobs well enough to dig up any signs of misconduct, companies should also be doing everything they can to implement best practices, procedures and training to prevent fraud from being carried out in the first place. 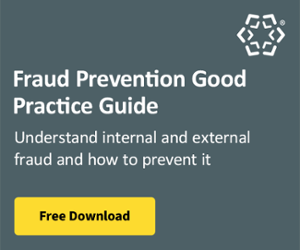 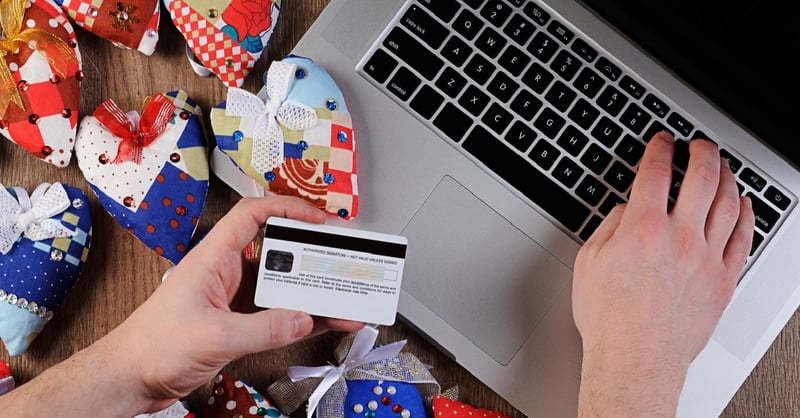 Major sales events drive shoppers to take more chances, creating an opportunity for criminals to exploit. We have some... 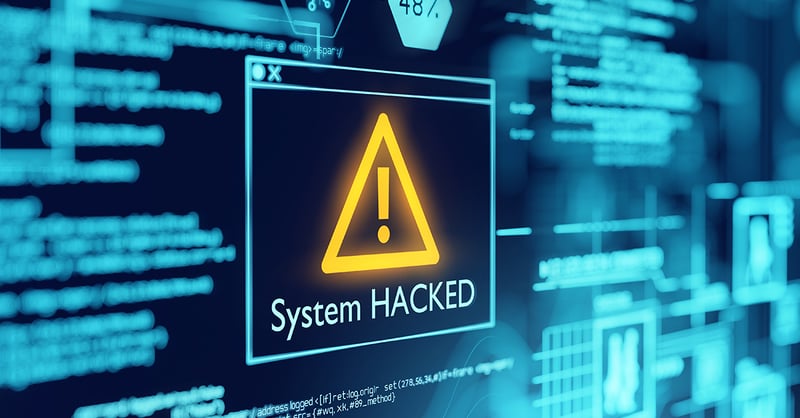 7 Things to do if Your Bank Gets Hacked

Would you know what to do if your bank gets hacked? Read this blog post to determine the immediate actions you should... 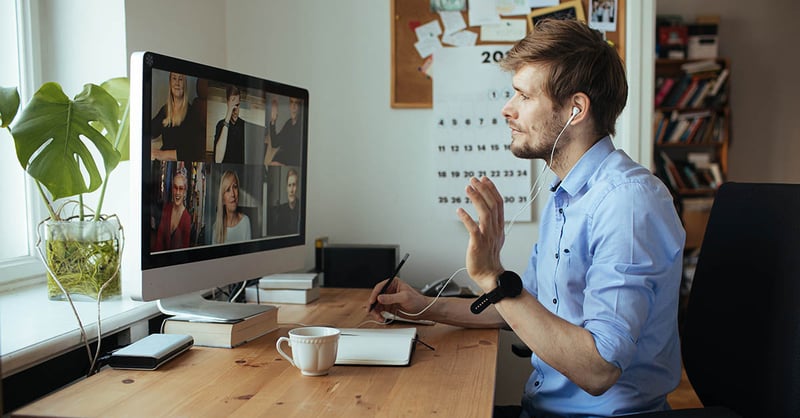 With remote working becoming the new normal, companies in financial services are at increased risk of fraud. Do you...