How to Stop Workplace Harassment

Harvey Weinstein's much publicised abuse of power highlights that harassment continues to pervade our society and notably our workplaces.

Last year, researchers from the UK Trades Union Congress (TUC) and the Everyday Sexism Project released a study called 'Still just a bit of banter?', which covered sexual harassment in the workplace in 2016.

Now, considering that our feet are very firmly in the 21st century, their findings were somewhat surprising to say the least.

The TUC harassment study found that:

The mounting scandal surrounding Hollywood producer Harvey Weinstein demonstrates all too well why some women feel they should stay silent when they are being harassed in the workplace.

The Oscar-winning producer's fall from grace this week comes after the New York Times published an explosive report that uncovered decades of sexual assault and harassment allegations against him - claims that Weinstein vehemently denies.

Since then, a string of women have come forward detailing their personal incidents involving him, with some claiming they were forced to reject his unwanted advances and others alleging sexual assault. These women include Hollywood actresses Gwyneth Paltrow, Angelina Jolie, Ashley Judd and Mira Sorvino, who have all explained in detail how Weinstein used his power to exploit them sexually.

As a result, the disgraced Hollywood movie mogul has been sacked from his own company, his wife has left him, he is being investigated by police in both the United States and the UK, and many big names in the industry have publicly denounced him by showing full support to his accusers via Twitter.

Such abuse of power is not confined to the elite. Sadly, this type of harassment occurs in every aspect of society and the workplace.

Isn't it time that we put an end to it once and for all?

Five steps to follow and say no to workplace harassment

If you've any further questions or concerns about Equality & Diversity, just leave us a comment below this blog. We are happy to help! 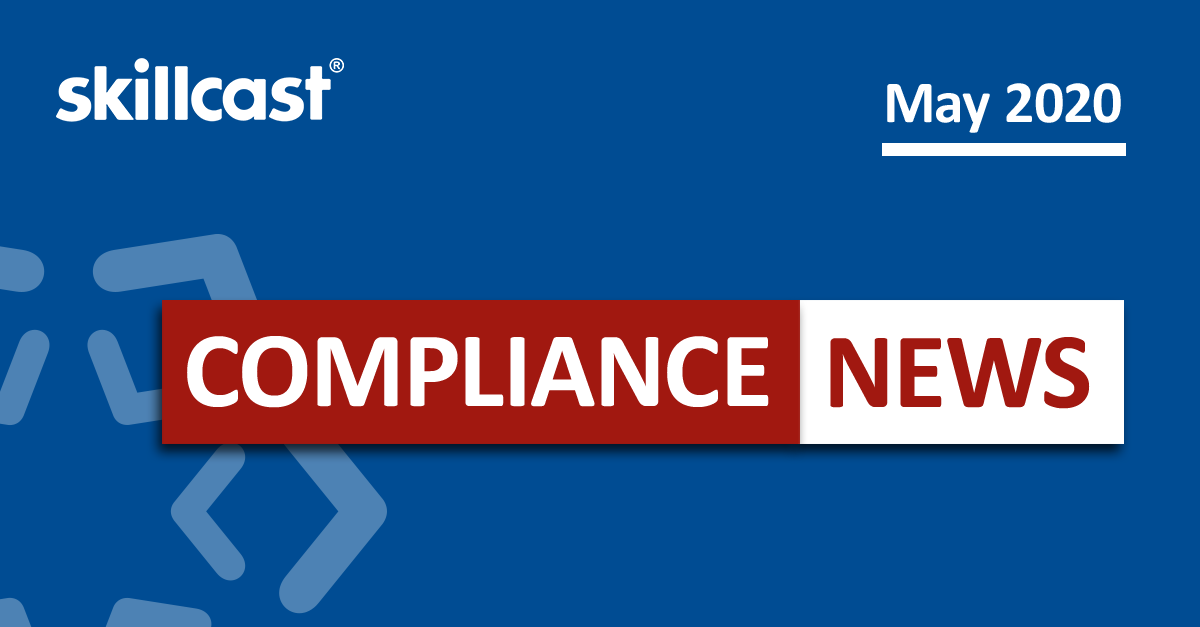 79% of Employees are New to Working from Home

The 79% of British employees working from home during the Covid-19 crisis may lack experience of this working style according to the Skillcast WFH Insights Survey conducted by YouGov. How many ...

As regulators continue to clamp down on misconduct with higher fines, compliance officers are under even greater pressure to prevent unethical conduct. Protecting the ethical integrity of a company ... 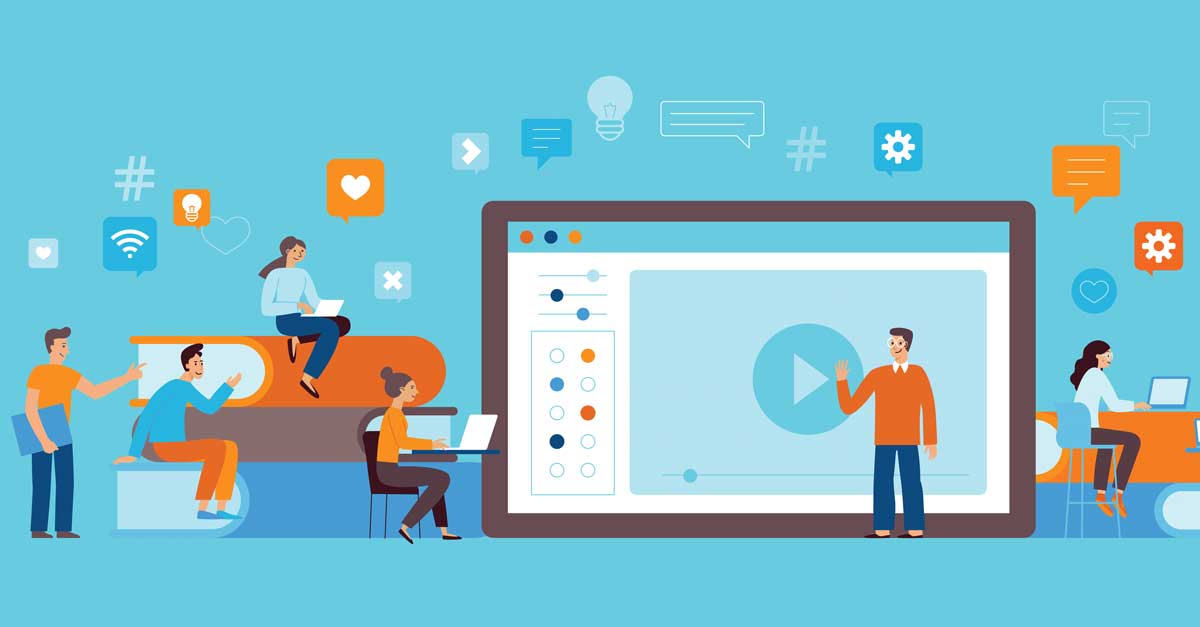