For context, it helps to understand the act of bribery and the roles of those engaged in this unlawful practice. Our partners at Transparency International have a great definition:

"The offering, promising, giving, accepting, or soliciting of an advantage as an inducement for an action which is illegal, unethical or a breach of trust. Inducements can take the form of money, gifts, loans, fees, rewards or other advantages (e.g., taxes, services, donations, favours etc.)."

Bribery occurs when someone in an appointed position, at any level in the hierarchy of an organisation, voluntarily breaches trust in exchange for a benefit to themselves.

This benefit does not necessarily have to be monetary or financial, as it can come in the form of (usually expensive) gifts or discounts, hospitality and expenses, or personal favours in exchange for business-related favours.

How is bribery defined in UK legislation?

When an act of bribery takes place, two or more parties are involved:

The UK Bribery Act (2010) defines bribery as an offence where financial or other benefits are offered, promised or given to another person to induce that person to perform a relevant function or activity improperly or to reward a person for the improper performance of such a function or activity.

According to this legislation, the bribery offence occurs when a person "knows or believes that the acceptance of the advantage would itself constitute the improper performance of a relevant function or activity."

In other words, the parties involved break the law when they know that they are about to perform, or are performing, an act of bribery or when third parties are leveraged to carry the act of bribery out. 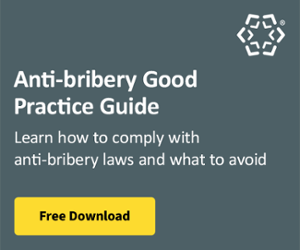 What is active bribery?

The UK Bribery Act defines the offence of offering, promising, or paying a bribe as an active form of bribery. According to the Bribery Act, a person is guilty of bribery even if they are compelled under some duress.

Examples of active bribery include:

Jose Carlos Grubisich pleaded guilty to two counts of conspiracy to violate US anti-bribery laws, acknowledging that he approved a $4.3 million payoff to an official of Petroleo Brasileiro for rights to build and operate a plant.

2. Glencore - bribes in exchange for preferential access to oil

Glencore Energy (UK) Ltd pleaded guilty to several counts of bribery to access oil and illegal gains. The Serious Fraud Office (SFO) found that the company had paid over £22.2m in bribes through its employees and agents to get preferential access to oil and preferred delivery dates. Glencore is to pay $1bn to settle the bribery allegations.

The Department of Justice (DoJ) said that Ericsson conspired with third parties to violate the FCPA from at least 2000 to 2016 by taking part in a scheme to hand out bribes and to falsify books and records, in addition to failing to implement adequate internal accounting controls.

Telecommunications gear firm Ericsson agreed with Nokia to pay a damages claim of €80m (£69m). The settlement followed investigations carried out by the US DoJ into corruption, including the bribing of government officials. It settled with the DoJ in 2019 and was required to pay over $1bn (£709m) in penalties. 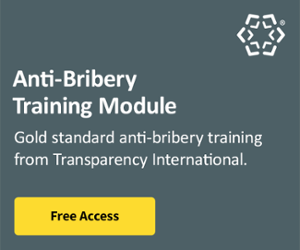 What is passive bribery?

The offence of soliciting, agreeing to receive or accepting a bribe is deemed a passive form of bribery. Intriguingly, if a person has made their intentions of receiving a bribe very clear, their actions could still be regarded as passive bribery.

Examples of passive bribery include:

Ikea would not take more than 40% of a supplier's turnover to stop suppliers from becoming over-reliant on their business.

Almost all of the turnover from the companies set up by Hauxwell-Smith was with IKEA. Two influential IKEA executives received over £1.3 million in corrupt payments to keep this quiet and ensure that supplies and invoices were approved.

According to a DoJ investigation, officials working at FIFA received bribes worth millions of dollars from representatives of Russia and Qatar to secure World Cup hosting rights.

The DoJ issued a criminal indictment on three senior FIFA officials for receiving bribes for voting in favour of the Gulf state hosting the tournament.

Yet, the tournament in Russia went ahead in 2018, as will the one in Qatar. However, the DoJ found insufficient evidence of wrongdoing to warrant the Gulf state from being stripped of its host status. 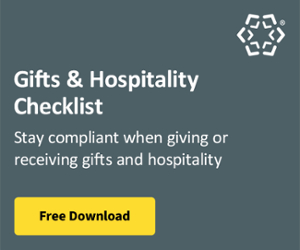 We have created a comprehensive bribery & corruption roadmap to help you plan and execute compliance in your organisation.

If you'd like to stay up to date with bribery & corruption best practices, industry insights and key trends across regulatory compliance, digital learning, EdTech and RegTech news, subscribe to the Skillcast Compliance Bulletin. 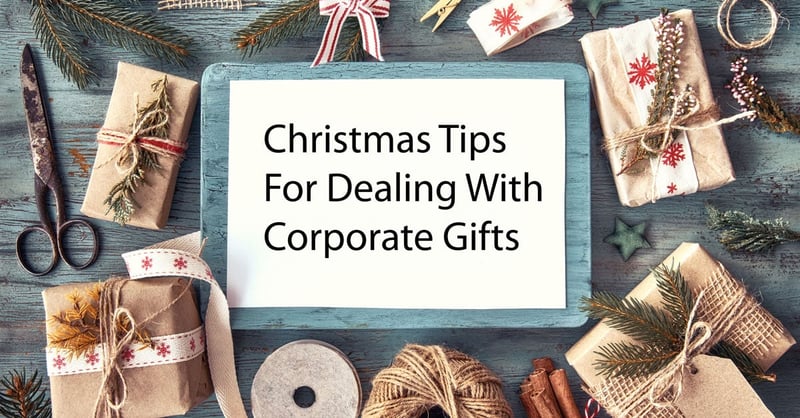 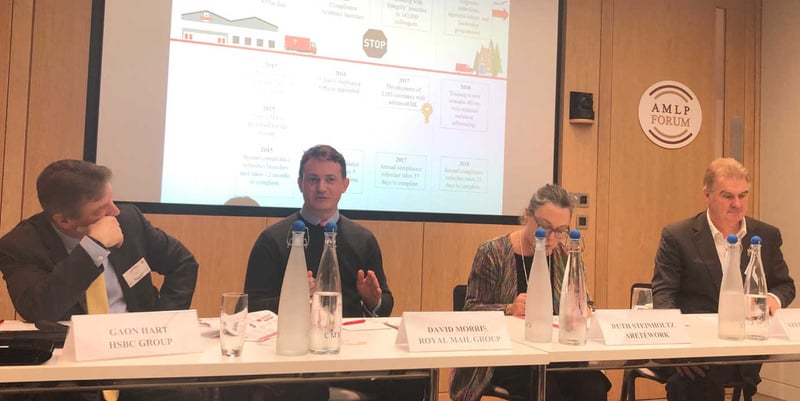 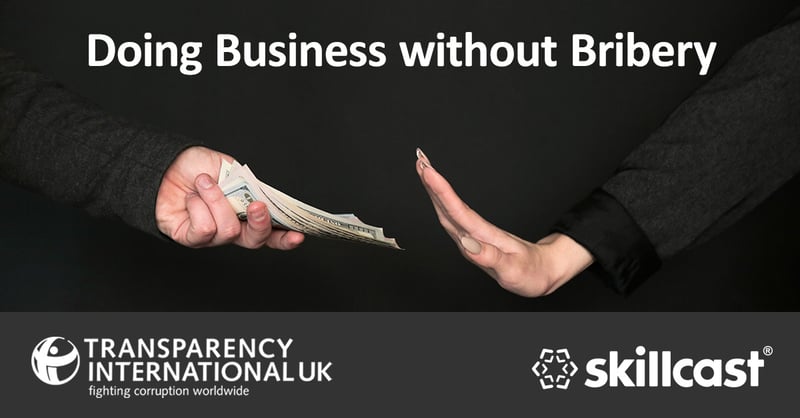 Transparency International has partnered with Skillcast to relaunch 'Doing Business Without Bribery' the acclaimed gold...