Documents detailing classified information about military strategy and the movements of HMS Defender were found at a Kent bus stop by a member of the public, who returned them to the Ministry of Defence (MoD).

The set of papers included documents outlining Russia's expected reaction to the HMS Defender's journey through Ukrainian waters. The documents also discussed possible plans for the UK's military presence in Afghanistan. This breach of sensitive military data could compromise diplomatic relations with other countries and jeopardise existing military operations.

Shadow defence secretary, John Healey, told the press: "The loss of classified documents that cover a wide range of vital areas of national security is as embarrassing as it is worrying for ministers. Ultimately, ministers must be able to confirm to the public that national security has not been undermined, that no military or security operations have been affected and that the appropriate procedures are in place to ensure nothing like this happens again."

The MoD is undertaking an investigation.

The government liquidator dealing with the fallout from Carillion's dramatic collapse is expected to make a claim for £250m against KPMG, who were responsible for signing off on their accounts.

Lawyers for the official receiver, who form a part of the UK government's Insolvency Service, have sent a letter before action to KPMG, warning them to expect a claim related to Carillion's collapse.

The letter in question is a precursor to a full-scale lawsuit, which is expected to involve the Insolvency Service, alleging that the accounting and auditing firm failed to examine Carillion's accounts adequately and that they should have noticed that it was presenting a much stronger financial picture of itself than the underlying reality. 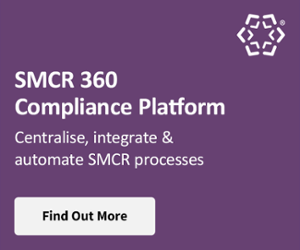 Amec Foster Wheeler Energy has reached an agreement with the DoJ and SEC to pay $41m in disgorgement and penalties for FCPA offences in Brazil.

The London-headquartered energy services company entered into a three-year deferred prosecution agreement with the DoJ, including an $18.3m criminal fine.

According to the DPA, between 2011 and 2014, Amec Foster Wheeler and a third-party sales agent conspired together to bribe high-level decision-makers at Brazil's state-owned Petrobras in exchange for a contract worth $190m.

The bribes were paid via third-party agents, including an agent who failed Foster Wheeler's due diligence checks, yet was still permitted to work "unofficially" on certain projects.

A community nurse fired for refusing to work weekends has won a "landmark" ruling for working mothers after a judge said employment tribunals are required to take childcare disparity into account.

Gemma Dobson worked fixed shifts which enabled her to care for her three children, two of whom have disabilities. However, she was sacked by the North Cumbria integrated NHS foundation trust in 2016 after she refused to accept a new requirement for community nurses to work flexibly, including occasional weekends.

Dobson was initially unsuccessful at an employment tribunal citing unfair dismissal and indirect sex discrimination. However, she has now won an appeal, which was presided over by the president of the employment appeal tribunal, Mr Justice Choudhury.

In his judgment, along with two other panel members, Choudhury said "childcare disparity" was a matter employment tribunals "must take into account if relevant".

The Serious Fraud Office (SFO) has secured a £402k confiscation order against former Unaoil executive Basil Al Jarah, who was sentenced to over three years' imprisonment for bribery.

An SFO investigation revealed Al Jarah paid over $17m in bribes to public officials at the South Oil Company and Iraqi Ministry of Oil. Estimates show he secured around $1.7bn worth of contracts dishonestly.

Emma Luxton, the Head of the Proceeds of Crime and International Assistance Division at the SFO, said: "Al Jarah committed his crimes against the fledgling Iraqi state out of greed. His conviction and this confiscation order reflect the SFO's determination to make sure such crime does not pay."

Al Jarah must now pay the sum within three months or face a further three years in prison. The court also imposed a compliance order in tandem with the confiscation order.

Covid vaccinations are to become compulsory for all care home staff in England under new government plans. The controversial move sets the stage for a likely battle with staff. It may lead to the government being sued under European human rights law or equalities legislation for breaching people's right to decide what they put into their bodies.

The government is also eager to make it compulsory for the 1.38 million NHS employees in England to get vaccinated against Covid-19 and winter flu. However, such proposals have been criticised by groups representing doctors, nurses and other staff.

The British Medical Association, which represents doctors in the UK, warned that while they want all NHS staff to get the vaccine, "compulsion is a blunt instrument that carries its own risks".

The European Gaming and Betting Association (EGBA) has voiced its support of gambling authorities from EU member states, calling for the re-establishment of the EU’s Expert Group on Gambling.

EGBA members spanning 14 different EU countries have written to the European Commissioner about the matter in an attempt to establish a more coordinated method of regulating the European gambling market, which is estimated to be worth around €100bn per annum.

The original Expert Group, which consisted of representatives from various European gambling authorities, was disbanded in 2018 even though it was widely considered a success by most regulators.

The EGBA also noted that there was now no framework for cooperation across the European gambling market without the group. It also pointed out that many issues in gambling, like money laundering and illegal gambling, are cross-border.

Lindy Cameron, Chief Executive of the National Cyber Security Centre, has called ransomware the most severe and immediate threat to UK online security.

What's more, the phenomenon where hackers encrypt data and demand payment for it to be restored is escalating and becoming increasingly professionalized.

Over the past couple of years, ransomware incidents have been on the rise. Criminals have extorted millions of pounds from UK companies and residents as Russia and other ex-Soviet states turn a blind eye. 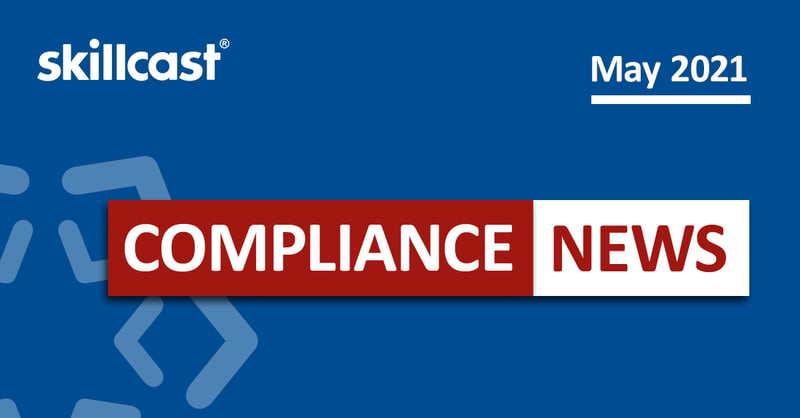 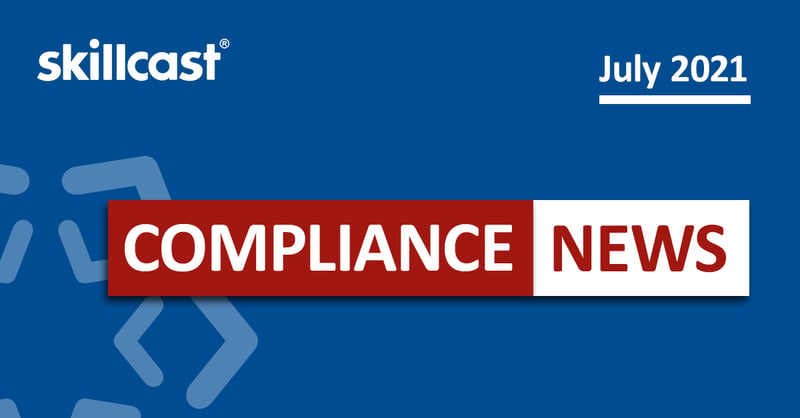 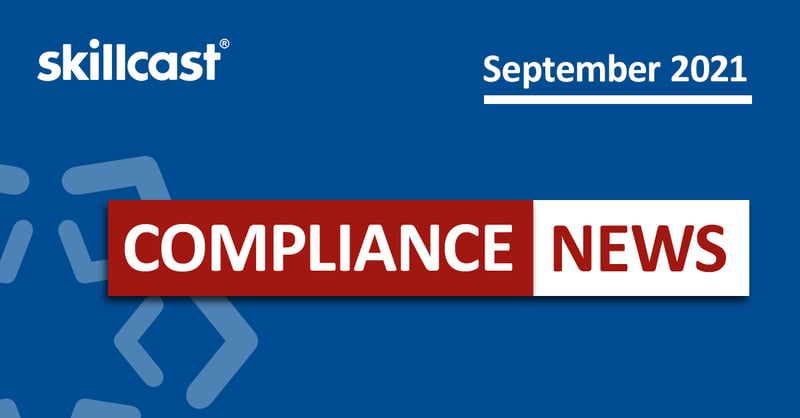