Whistleblowing rules for workers are to be reviewed by the government after a record number of employees claimed they were fired for speaking up during the pandemic.

Over 2,289 employment tribunal cases where a worker claims they have been sacked for whistleblowing were made between April and December last year, according to analysis by The Telegraph.

The number of Public Interest Disclosure cases, which are at the highest nine-month period on record, have more than doubled since 2014/15. The Government has now committed to reviewing its existing rules to make sure that they are "fit for purpose".

It comes as new figures also show that one in four whistleblowers who have raised concerns about workplaces have been dismissed between September and March.

One in three BME workers turned down for a job

According to a TUC poll, a third (33%) of black and minority ethnic (BME) workers say they have been unfairly turned down for a job compared to 19% of white workers.

The research shows that BME workers are also more likely to say that they have been unfairly overlooked for a pay rise (29%) or a promotion (28%) than white workers (22% and 21% respectively).

The TUC has launched an anti-racism task force, chaired by NASUWT General Secretary Dr Patrick Roach. He commented that this was "incontrovertible" evidence of racism in the workplace.

Keep written records of your investigations and resolutions, and maintain confidentiality

Criminal money laundering charges against NatWest are linked to a separate case against 13 individuals based in cities around the country.

The Financial Conduct Authority (FCA) started a criminal action against NatWest last week, making it the first bank to be charged under a 2007 money laundering law.

The FCA accused NatWest of failing to monitor suspect activity by a client that deposited about £365m in its accounts over five years, of which £264m was in cash. The investigation into NatWest involved the same accounts linked to the 13 individuals it has charged separately with money laundering offenses.

Among the individuals the CPS has charged are former gold dealer James Stunt, who gained notoriety for his lavish lifestyle before going bankrupt, and two former Fowler Oldfield directors, Gregory Frankel and Daniel Rawson.

Britain’s competition regulator is preparing an antitrust investigation into Facebook within the next few months, marking its latest crackdown on Big Tech’s dominance after launching similar probes into Google and Apple earlier this year.

People close to the investigation said the Competition and Markets Authority (CMA) would take a sweeping look at the way Facebook allegedly acts as a so-called "gatekeeper" for its ability to collect data from its users to boost its competitive advantage over rivals.

A person close to the CMA said the probe would draw on the regulator’s report on digital advertising, which highlighted the “strong incumbency advantage” Facebook benefited from in areas such as online ads and social media.

IKEA France on trial for snooping on staff & customers

The French subsidiary of Ikea will go on trial over allegations that it snooped on employees and customers by using private detectives and police officers.

The 15 people in the dock include top executives such as former CEO Stefan Vanoverbeke, and former store managers. Four police officers are also on trial for handing over confidential information.

Ikea has already fired four executives over the scandal and put in place a new code of conduct. However, the company still faces a fine of up to €3.75 million ($4.5 million).

The allegations first came to light in 2012 after an Ikea insider leaked emails between the company and a security company to the satirical newspaper Le Canard Enchaîné.The emails suggested that the firm was seeking access to records about its staff and customers from a police database holding millions of names and the personal information of criminals, victims and even witnesses.

Siemens Gamesa Renewable Energy, has been fined after an agency worker fell from a blade platform.

Leeds Magistrates’ Court heard that, on 11 November 2017, the 30-year-old was working inside one of the turbine blades at the company’s factory in Hull.

An investigation by the Health and Safety Executive (HSE) found Siemens Gamesa Renewable Energy had provided a ladder to access to the web but they had not provided any fall protection either side of the ladder.

This record-breaking fine for Spanish GDPR violations is the combination of four separate penalties, with the Spanish Data Protection Agency’s (AEPD) decision incorporating 191 claims regarding the firm’s data processing and consent practices.

Two fines, totalling €6 million (roughly £5.2 million) have been administered specifically due to GDPR violations, while the remaining two fines, including a smaller €150,000 (approximately £129,500) cite GDPR as well as local telecommunications laws.

The AEPD claims that Vodafone Spain had approved international data transfers without ensuring there were appropriate safeguards, and, on some occasions, Vodafone repeatedly contacted customers without their prior consent. People who had even explicitly indicated they didn’t want to be marketed to at all were contacted.

Modern slavery laws to be overhauled by government

Modern slavery laws are to be overhauled to prevent them being exploited by illegal migrants and foreign criminals, as new Home Office figures revealed two thirds of their claims to be victims of traffickers are unfounded.

Priti Patel, the Home Secretary, will announce on Wednesday that serious criminals, child rapists, people who pose a threat to the UK’s national security, and failed asylum seekers will no longer be able to exploit the Modern Slavery Act to avoid deportation by claiming to be victims of trafficking.

The Home Office will consult on whether to strengthen the threshold for deciding whether someone is a potential victim of modern slavery during the initial assessment.

The consultation will consider a new “public order grounds” clause to enable protections to be withheld from dangerous criminals who have received prison sentences of more than a year, as well as individuals who pose a threat to national security.

Two former executives at one of NI's biggest construction firms have been banned from acting as directors over their role in a price-fixing cartel.

The UK's Competition and Markets Authority (CMA) found that from July 2006 to March 2013, FP McCann and two other concrete product firms agreed to fix or co-ordinate their prices, shared the GB market by allocating customers and regularly exchanged competitively sensitive information.

These arrangements involved meetings attended by senior executives from each of the firms. The CMA recorded a number of these meetings and used them as evidence when arriving at its final decision.

Report any suspicion or violation of competition law immediately. This is vital as under leniency rules the first to report to the authorities can often escape prosecution

A Totaljobs survey of more than 400 trans employees, made in collaboration with YouGov and charity Sparkle during February 2021, found that 65% of trans people had been forced to conceal their personal status at their workplace – up from 52% five years ago.

The Totaljobs study revealed that 32% of trans employees had faced discrimination at work, while more than a quarter had been deadnamed. Around 32% of those asked had experienced bullying or insults, and 30% described others deliberately misusing pronouns when referring to them.

Only 33% of trans members of staff said their workplaces had dedicated anti-trans discrimination policies. More than half said their employers don’t offer any training on how to support trans workers. 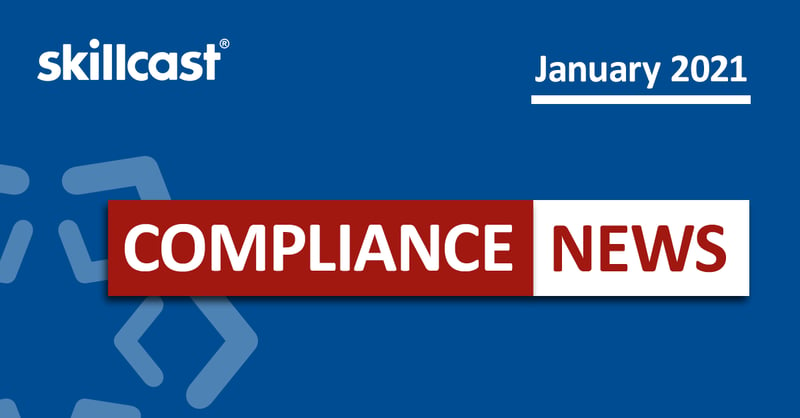 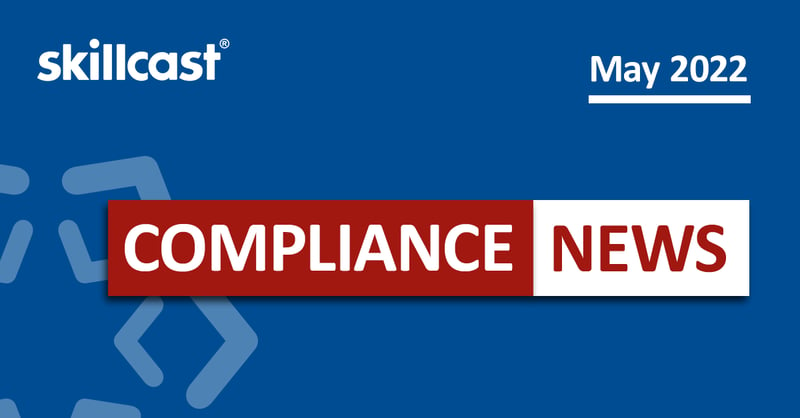