1. What is modern slavery?

According to the UK Government, modern slavery is the recruitment, movement, harbouring or receiving of individuals through the use of force, coercion, abuse of vulnerability, deception or other means for the purpose of exploitation.

2. Where is modern slavery most common?

There are 167 countries in the world that still have some form of modern slavery. The most recent figures show that slavery is most prevalent in Asia and Africa. There are nearly 8m enslaved people in India, with China, North Korea, Nigeria and Iran completing the list of five countries with the highest prevalence of modern slavery. 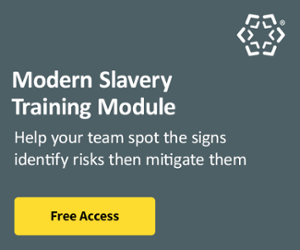 3. What are the main types of modern slavery?

Modern slavery can take many forms, including:

4. What does modern slavery look like in the UK?

Modern slavery in the UK takes the form of domestic servitude, sexual exploitation and forced labour. It is most often associated with agricultural work, construction, hand car washes, nail bars and textile manufacturing.

Modern slavery is most definitely an issue in the UK, even if the extent is not as great in other parts of the world. Back in 2013, the UK Home Office estimated there were 10 to 13 thousand people in the UK working in slavery-like conditions.

A recent study by the Centre for Social Justice suggests that the real figure could be over 100 thousand. This is what prompted the UK Government to enact the Modern Slavery Act in 2015 to target this crime specifically.

The Modern Slavery Act 2015 is an Act of Parliament designed to combat modern slavery in the UK and consolidates previous trafficking and slavery offences.

The act contains a number of provisions:

6. What is a Modern Slavery Statement?

A key requirement of the Modern Slavery Act 2015 is that companies with a turnover of £36 million or higher produce an annual Slavery and Human Trafficking Statement.

This statement must detail the company's steps in that year to identify and eradicate modern slavery in its own business and across supply chains. It must be accessible via a prominent link on their website.

There are no specific requirements in relation to the layout, content or level of detail of the Slavery and Human Trafficking Statements.

The UK government has suggested that each company should include:

7. What are the signs of modern slavery?

Forced labour is one of the most common types of modern slavery, and a few signs could indicate if a person is trapped in modern slavery. These signs include:

8. Do suppliers have to check for modern slavery?

Annual Slavery and Human Trafficking Statements must detail each company's efforts to eradicate slavery from its supply chain as well as its own business.

A company could simply say that it has done nothing about slavery in its supply chain, but that's likely to lead to negative publicity. So most large companies can be expected to take some steps to engage their suppliers.

The Government expects pressure from the media, NGOs, employees, customers, shareholders, and indeed competitors to drive companies to demonstrate progress year on year in a race to the top (and drag their suppliers - the smaller companies - up there with them).

Policing supply chains creates a new level of challenge and potentially higher costs for companies. The Act and associated guidance don't mandate any specific steps, and they don't require companies to guarantee that their supply chain is entirely slavery-free.

To help you plan and execute compliance in your organisation, we have created a comprehensive modern slavery roadmap.

If you'd like to stay up to date with modern slavery best practices, industry insights and key trends across regulatory compliance, digital learning, EdTech and RegTech news, subscribe to the Skillcast Compliance Bulletin.

Large companies in the UK must publish a modern slavery and human trafficking statement. Our step-by-step guide will...

Many would say they know that their business does not tolerate modern slavery. But if you deal with hundreds of... 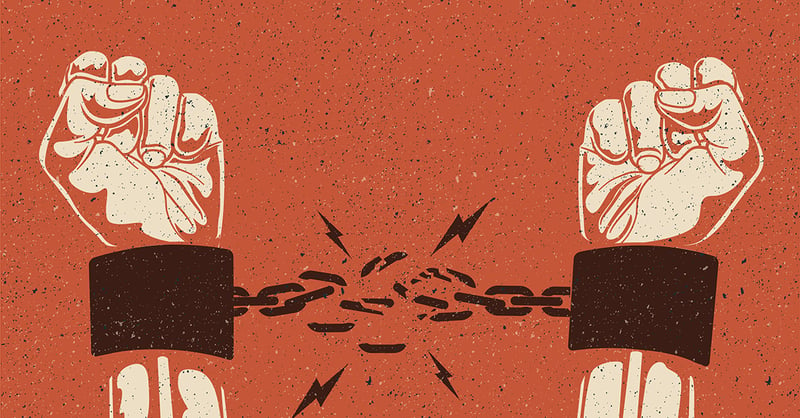 Large businesses in the UK need to conduct due diligence in their own company and supply chains to help stop modern...