The ink was barely dry on 5MLD as the EU announced a sixth directive (6AMLD/6MLD) was around the corner. So, here's a quick guide to the five key changes.

Just six months after  the 5th Money Laundering Directive (5MLD), the EU published the 6th instalment (6AMLD/6MLD), which aims to further strengthen the EU's attempts to combat money laundering. 6AMLD is due to be transposed into national law by December 2020, with firms then having a further six months to implement the changes.

Successive money laundering scandals on European soil and beyond - notably Danske Bank and more recently the FINCEN leaks - have incentivised European bodies and financial markets to boost their defences and stop criminals exploiting weaknesses in their systems.

Almost two thirds of the million or so SARs filed in 2019 came from the UK and the Netherlands, which is a major concern for the EU. This tougher stance also goes beyond the mechanics of compliance to instead focus on tackling the heinous crimes enabled by money laundering (including bribery and trafficking).

In short, these five changes will empower organisations to implement AML systems that truly protect the innocent.

In many high-profile cases of financial crime, the crime can take place in a separate jurisdiction to where money laundering occurs. 6AMLD tackles this principle of dual criminality by compelling EU member states. 6AMLD is set to change this by addressing the concept of dual criminality. This will compel local jurisdictions to cooperate more efficiently cross-border and share information with other member states, to implement effective investigative tools and enable offences which took place in different countries to be prosecuted in a single member state.

Member states must criminalise money laundering linked to six specified predicate offences, even if that conduct is lawful in the jurisdiction where it was committed. These six offences are participation in an organised crime group and racketeering; terrorism; human trafficking and migrant smuggling; sexual exploitation (including of children); illicit trafficking in narcotics and psychotropic substances; and corruption.

2. Harmonisation and clarification of predicate offences

6AMLD lists 22 specific predicate offences, which are particular criminal activities that serve to enable more serious crimes. With the introduction of 6AMLD, there is now a single definition of predicate offences across all EU member states.

Having a common definition for predicate offences is a huge step forward since it allows for a standard categorisation of predicate offences which all member states must criminalise. It is interesting to see the EU's priorities reflected in these, with new predicate offences such as cybercrime, insider trading and environmental offences now being included. Member states and firms will need a greater understanding of these, as well as the risks and typologies, to comply with the new provisions.

One of the biggest changes - and one that will undoubtedly spark significant disquiet at regulated firms - is the extension of criminal liability to legal persons (e.g. companies or incorporated partnerships). Sanctions may range from a temporary ban through to permanent closure.

Crucially, individuals in key positions (business leaders, representatives, decision-makers or those with authority to exercise control) can also be held accountable for failings, such as inadequate supervision, control or oversight which results in money laundering, and face additional sanctions.

This could be a game-changer and puts firms directly in the sights of regulators for compliance failures. Essentially, it means is that the burden of proof now lies with the legal person to demonstrate that they took sufficient steps to prevent money laundering from taking place.

The latest Directive requires member states to bring in tougher penalties for money laundering. All states must increase the set minimum prison term from just one year to at least four years for money laundering offences. "Effective, proportionate and dissuasive sanctions" can be added to this and combined with fines. For instance, this may range from a temporary to the full shutdown of a business or the exclusion of entities from receiving public funding.

This increase in prison sentence length, coupled with harsher financial penalties, demonstrates the EU's increased resolve to crack down on money laundering following embarrassing scandals of the last few years. EU member states are expected to bring national sentences for money laundering offences into line. Criminals and firms alike are on notice - tougher punishments are on the way.

5. Additional offences such as aiding and abetting

As a result of 6AMLD, those caught helping to launder money, even in an indirect way, may face a minimum jail term of four years.

Obviously, the extension of criminal liability to companies and business leaders alike make it imperative that compliance gaps are identified and rectified fast.

The immediate focus should be to ensure your company's AML/CTF management framework is fit for purpose and addresses the fresh challenges presented in the 6AMLD, taking particular care to address the issues highlighted in this article.

Not least, firms will need to pay particular attention to the list of predicate offences, ensuring a greater understanding of the risk factors and typologies, to meet the new provisions. This is not just a matter of updating policies, procedures and training. It will very likely also include updating monitoring systems to widen the scope, deploying specialist Regulatory Technology (RegTech) solutions to enable more sophisticated monitoring and ease the regulatory burden.

The good news is that the 6AMLD contains far fewer changes than 5MLD. However, it requires businesses to be a lot more proactive. Its increased emphasis on criminality and accountability should encourage us all to review our existing AML systems and controls, to identify improvements and future-proof our compliance efforts to cope with new and emerging threats from tech-savvy accomplices. With rumours that a 7th MLD is already under discussion, there’s no time to waste.

We have created a glossary of financial crime terms to help you negotiate compliance. 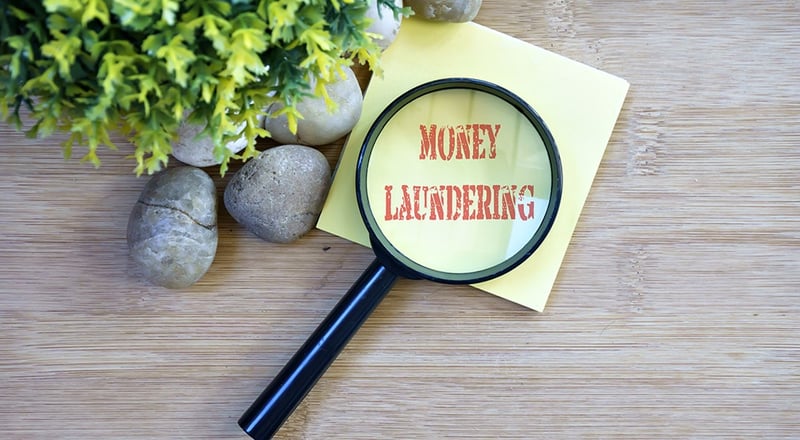 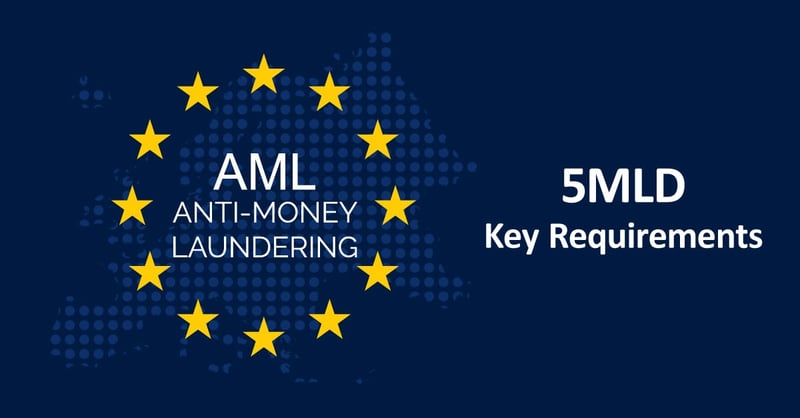 Find out what you need to know about the EU's 5th Money Laundering Directive (5MLD). The key additional requirements &... 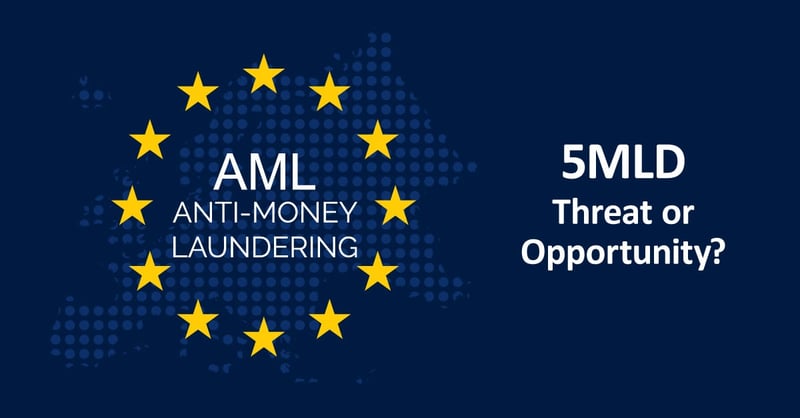 Vivek Dodd, Founder of Skillcast speaks to CityAM about the opportunities for Blockchain and Cryptocurrency...