A distribution list is a feature of email client programs that allows a user to maintain a list of email addresses and send messages to everyone in their address book all at once.

Email distribution lists can also be known as electronic mailshots, and whilst they may save a lot of time and effort - they can also go horribly wrong.

In November 2016, the NHS's secure email system crashed after an IT contractor accidently sent an email to everyone on NHS England's distribution list, thought to be around 1.2 million people.

The problem was made worse by some recipients also hitting the 'Reply to All' button to complain they'd been sent the message in error and by requesting read receipts. As a result, some 186 million emails were sent, clogging up people's inboxes.

A spokesperson for NHS Digital declined to say who was responsible but confirmed that the distribution list had now been removed to prevent any repeat. The email service was used for sharing patient-identifiable and sensitive information. 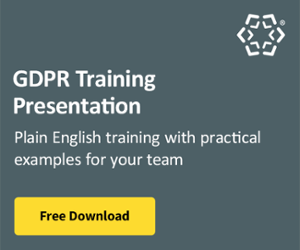 As well as 50+ free compliance training aids, we regularly publish informative GDPR blogs. And, if you're looking for a training solution, why not visit our GDPR course library. 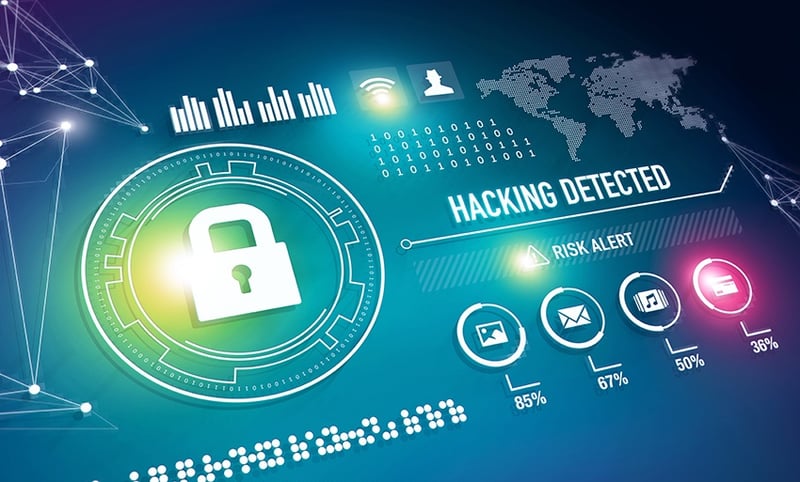 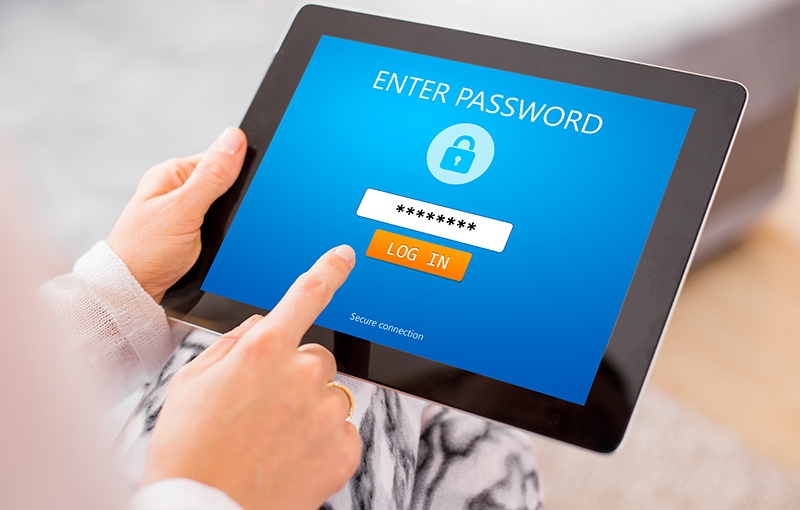 This blog post gives you 8 top tips to boost your password security. Make sure you don't become a victim of cyber... 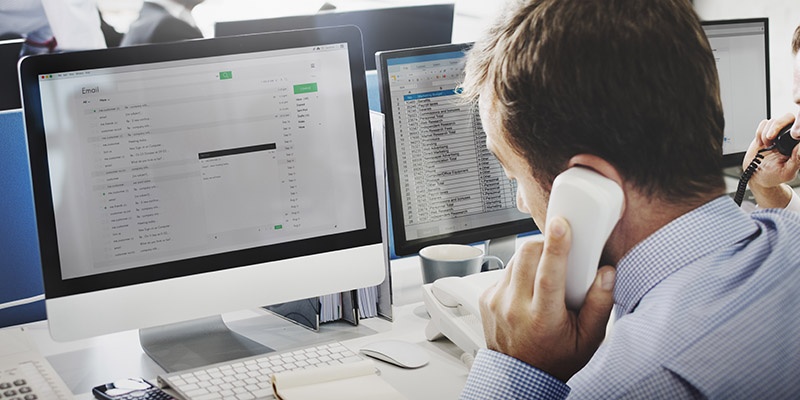 8 Tips to Protect Your Employees From Email Phishing

Find out how to safeguard your firm against phishing emails and what you should be looking out for to identify what's...